For decades, Silicon Valley's freewheeling ecosystem of new corporations not only generated massive wealth, but became crucial to the modern economy. Young companies in Silicon Valley all had the same goal: create the next big thing. In accomplishing that goal, start-ups delivered new products to the world and soon became linked to the very idea of innovation.

AnnaLee Saxenian, a professor at the UC Berkeley School of Information, highlighted this idea in her book Regional Advantage. The key words she used were decentralized and fluid. You worked for Silicon Valley, and working for Silicon Valley often meant striking out on your own, not only to make your name, but because innovation itself required small firms with new visions.

Then the post-dot-com generation of companies became the most ubiquitous and valuable corporations in the world, and Silicon Valley’s rhetoric began to change. Over time, the leaders of Facebook and Google, specifically, began to argue a new line: the most innovative, competitive companies are not small and nimble, but big and rich with user data.

The real game isn’t among American internet companies; it’s global, and pits American giants against Chinese corporations, governments, and values. In competition with such power, small will lose, or so the executives warn when facing down antitrust action.

AnnaLee (Anno) Saxenian is a professor in the School of Information at the University of California, Berkeley. Her scholarship focuses on regional economies and the conditions under which people, ideas, and geographies combine and connect into hubs of economic activity. 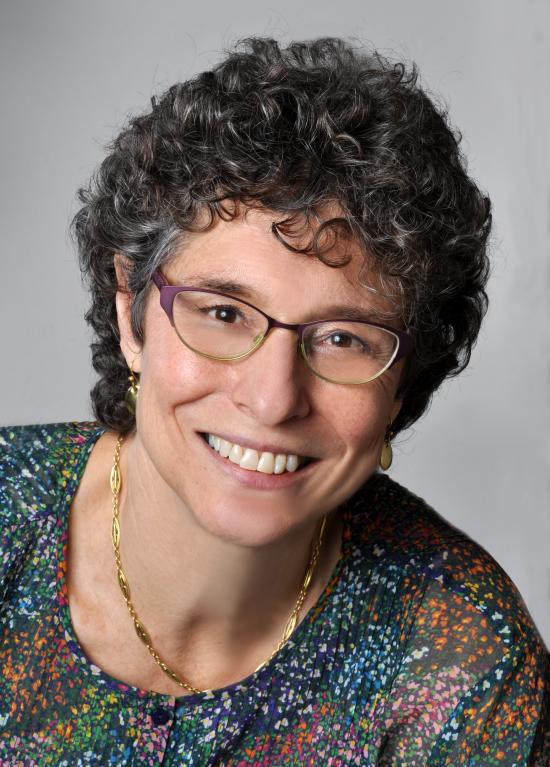