Professor Hany Farid, a pioneer in the field of photo forensics, has authored a new book, Fake Photos, published in the MIT Essential Knowledge Series. Dubbed “a concise and accessible guide to techniques for detecting doctored and fake images in photographs and digital media,” Fake Photos comes out at a time when detection of fake imagery is at the height of necessity.

Doctoring images is nothing new. “Stalin, Mao, Hitler, Mussolini, and other dictators routinely doctored photographs so that the images aligned with their messages,” Farid wrote. “They erased people who were there, added people who were not, and manipulated backgrounds. They knew if they changed the visual record, they could change history.”

“Stalin, Mao, Hitler, Mussolini, and other dictators routinely doctored photographs so that the images aligned with their messages...They knew if they changed the visual record, they could change history.”
— Hany Farid

But what once required many hours in the darkroom is now easily practiced with a computer. Fake photos are everywhere — tabloids, political ads, and social media — and the public must increasingly question if an image is real or false.

Professor Farid has spent two decades developing techniques for authenticating digital images, which model the entire image-creation process in order to find the digital disruption introduced by manipulation of the image.

Fake Photos is divided into individual sections describing different techniques for analyzing an image, beginning with those requiring minimal technical expertise and advancing to those at intermediate and higher levels. It explains techniques for reverse image searches, metadata analysis, finding image imperfections introduced by JPEG compression, image cloning, tracing pixel patterns, and detecting images that are computer-generated. Farid describes the techniques in each section, explains when they should be applied, and offers examples of image analysis.

Professor Farid is also the author of Photo Forensics, published by MIT Press in 2016, and of numerous scholarly publications.

Hany Farid on ‘Deepfake’ Videos: How to Spot Them and Why They’re Dangerous
Hany Farid: Deep Thoughts About Deepfakes with Kai Ryssdal

Listen: Hany Farid explains how deepfakes work and how they could be weaponized on the podcast Make Me Smart with Kai and Molly

Prof. Hany Farid and graduate student Shruti Agarwal have created a new forensic approach that can use the subtle characteristics of how a person speaks to recognize whether a new video of that individual is real or a fake. 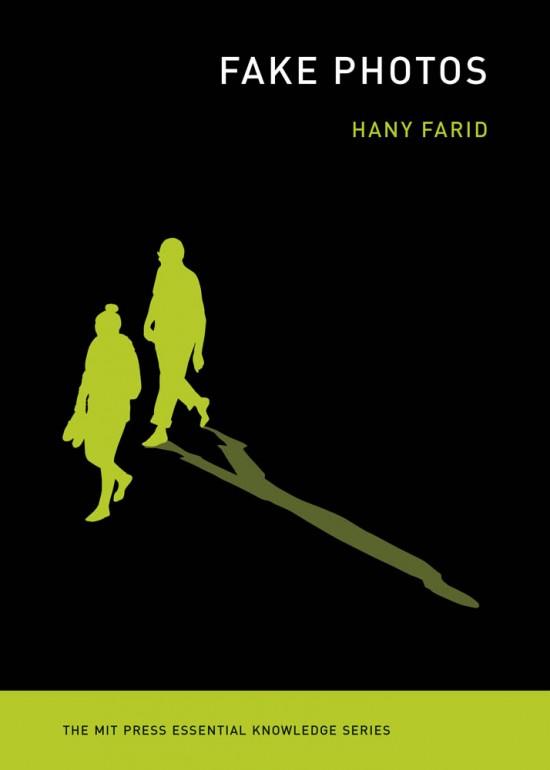