Algorithmic Intelligence Has Gotten So Smart, It's Easy To Forget It's Artificial

Algorithms were around for a very long time before the public paid them any notice. The word itself is derived from the name of a 9th-century Persian mathematician, and the notion is simple enough: an algorithm is just any step-by-step procedure for accomplishing some task, from making the morning coffee to performing cardiac surgery.

Computers use algorithms for pretty much everything they do — adding up a column of figures, resizing a window, saving a file to disk. But all those things usually just happen the way they’re supposed to. We don’t have to think about what's going on under the hood.

But algorithms got harder to ignore when they started taking over tasks that used to require human judgment — deciding which criminal defendants get bail, winnowing job applications, prioritizing stories in a news feed. All at once the media are full of disquieting headlines like “How to Manage our Algorithmic Overlords” and “Is the Algorithmification of the Human Experience a Good Thing?”

Ordinary muggles may not know exactly how an algorithm works its magic, and a lot of people use the word just as a tech-inflected abracadabra. But we’re reminded every day how unreliable these algorithms can be. Ads for vitamin supplements show up in our mail feed, while wedding invitations are buried in the junk file. An app sends us off a crowded highway and lands us bumper-to-bumper in local streets.

OK — these are mostly just inconveniences. But they shake our confidence in the algorithms that are doing more important work. How can I trust Facebook’s algorithms to get hate speech right when they’ve got other algorithms telling advertisers that my interests include The Celebrity Apprentice, beauty pageants and the World Wrestling Entertainment Hall of Fame?

Geoffrey Nunberg is a linguist, researcher, and adjunct professor at the UC Berkeley School of Information, and a regular contributor on NPR’s Fresh Air. 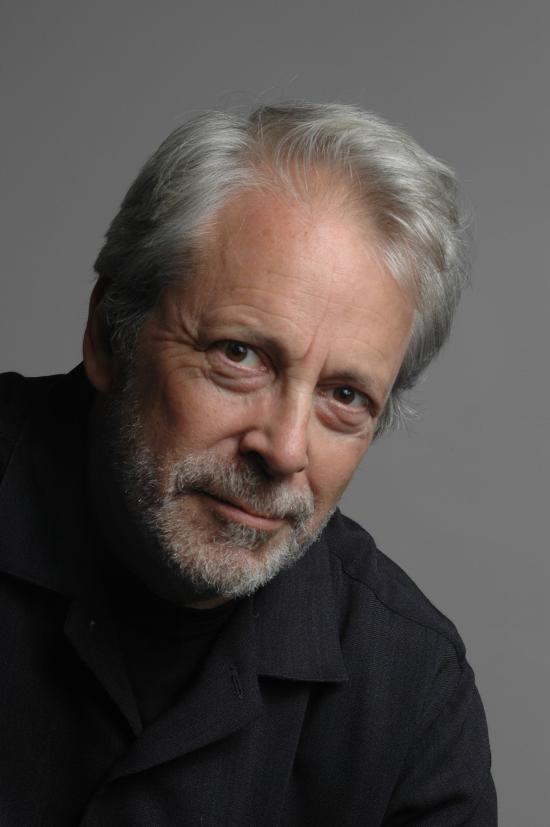