An anonymous organization, called the “Unknown Fund,” is planning to give away $75 million in Bitcoin to startups that are focused on anonymity and the protection of personal data.

In a press release on Nov. 13, the organization announced it would donate the money to startups which operate specifically in such fields as the protection of personal information, tools of anonymity, cryptocurrencies and blockchain.

The idea behind the donations is to fight the manipulation of people by politics, social media networks and other parties who collect individuals’ personal data, which Unknown Fund says has proved to be an “amazing and frightening” tool.

The Unknown Fund argues that the deployment of blockchain technology and digital currencies could help protect people’s rights and freedoms, and eventually develop a new environment with a trustworthy monetary system.

Deirdre K. Mulligan, an assistant professor at the University of California, Berkeley School of Information, argued that blockchains do not inherently protect your identity, as they can be manipulated by their architects to be centralized and non-anonymous.

Mulligan stated, “The value for a customer concerned about her privacy would depend on the blockchain application and the kind of data collected and processed by it.”

Deirdre K. Mulligan is an associate professor at UC Berkeley’s School of Information, a faculty director of the Berkeley Center for Law and Technology, and a founding member of the Global Network Initiative. 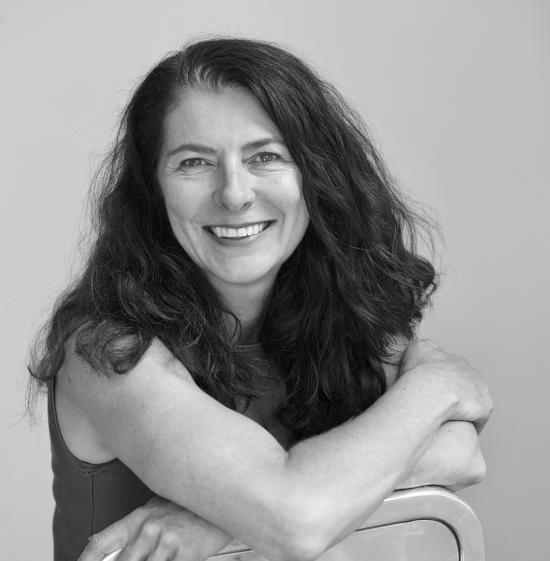