The U.S. Is Crazy to Scare Skilled Immigrants Away

President Donald Trump has done a lot to scare high-skilled immigrants away from the U.S. He has made it harder for them to get green cards. He has blocked some foreign students from entering and discouraged others from working during school. He is considering banning the spouses of H-1b visa holders from working in the country at all...

Nonetheless, some restrictionists seek an economic rationale. For example, on both the right and the left, opponents of skilled immigration have claimed that allowing the best and the brightest into the U.S. hurts developing countries by robbing them of badly needed talent. This is the so-called “brain drain” argument.

The argument has some superficial plausibility. Growth in poor countries like Bangladesh, Vietnam and Ethopia matters for global welfare. Therefore, while it might benefit the U.S. to have more smart Bangladeshis, Vietnamese and Ethiopians, putting their talents to use building next-generation factories in their home countries instead of designing apps for wealthy Americans seems like it would serve humanity better overall.

But this ignores all the good things that can happen to a developing country when its smart people move to the U.S. First of all, skilled immigrants and their diasporic descendants often invest in their ancestral countries — providing not just capital but also rich-country ideas and technology. Sometimes, members of diasporas even move to their ancestral countries to start businesses, a phenomenon known as brain gain. Sociologist AnnaLee Saxenian has chronicled how this process has benefited countries such as China and India.

Brain Circulation: How High Skill Immigration Makes Everyone Better Off 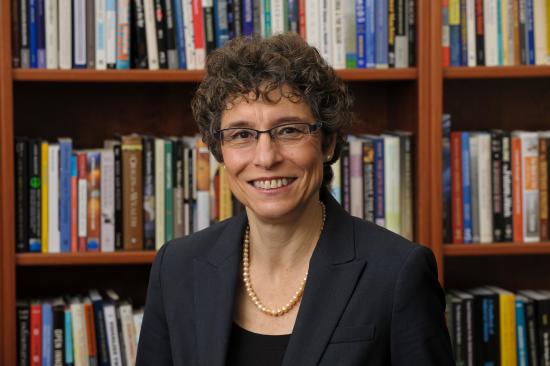