Airbase is a startup with a plan to change the way you think about accounting around spending. Instead of multiple workflows, it wants to create a simpler one involving, well, Airbase. It’s a bold move for any startup to take on something as entrenched as financials, but it’s giving it a shot, and today the company launched with a $7 million Series A investment.

First Round Capital was lead investor. Maynard Webb, Village Global, BoxGroup and Quiet Capital also participated. The deal closed at the end of November last year. This is the first external funding for the company, which company founder and CEO Thejo Kote had bootstrapped previously with $300,000 of his own money.

“At a high level, Airbase is the first all-in-one spend management system. It replaces a number of different systems that companies use to manage how they spend money,” Kote told TechCrunch.

He knows of what he speaks. Prior to starting this company, Kote co-founded Automatic, a startup that he sold to SiriusXM for more than $100 million in 2017. As a founder, he saw just how difficult it was to track the vast variety of spending inside a company, from supplies to subscriptions to food and drink... 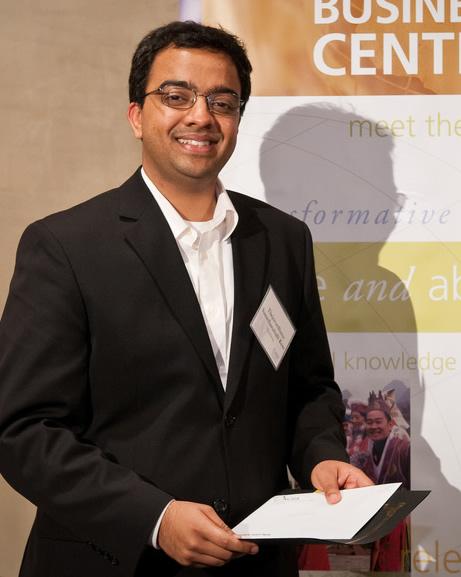