From The Daily Californian

UC Berkeley, city, state and national officials are all getting ready for the upcoming 2020 census. To ensure enough resources for hard-to-count populations are being secured, outreach efforts have begun.

In 2020, the census will be available online for the first time in history. In the past, the options for participation were phone or mail. According to U.S. Census Bureau spokesperson Josh Green, the encrypted online option is significantly less expensive for the federal government. The online census has a limit of a single submission of 99 people per address, according to Green.

The census, which is conducted every 10 years in the United States in accordance with the Constitution, is the federal government’s attempt to count every person in the country and to collect data about some of their attributes, including age, race and education level. The results are used to determine federal funding and representation in government, among other things, and can have major implications, according to Diana Crofts-Pelayo, a California census department spokesperson.

In addition to the census determining the number of congressional seats and electoral college votes each state is allocated, districts are often redrawn after a census occurs, according to University of California, Berkeley School of Information alumna Krista Mar. She believes that these factors can affect representation and the power that a political party has in a certain area.

“Data is political no matter what,” Mar said. “Either you acknowledge its power and weaponize it, or you get screwed over.” 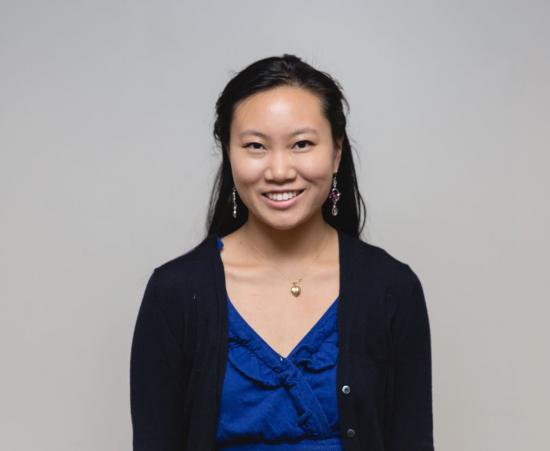