Blog: Don’t Forget People in the Use of Big Data for Development

The following are excerpts from an article originally posted in Nature:

Today, 95 percent of the global population has mobile-phone coverage, and the number of people owning a phone is rising fast. With phones generating troves of personal data on billions of people who live on a few dollars a day, aid organizations, researchers and private companies are envisioning ways in which the “data revolution” could transform international development.

In the rush to find technological solutions to complex global problems, however, there’s a danger of researchers and others being distracted by the technology and losing track of the key hardships and constraints that are unique to each local context. Designing data-enabled applications that work in the real world will require a slower approach that pays far more attention to the people behind the data…

In the rush to find technological solutions to complex global problems ... there’s a danger of researchers and others being distracted by the technology and losing track of the key hardships and constraints that are unique to each local context.

Take the example of “digital credit,” where would-be borrowers are assessed using credit scores based on their past history of phone use, and loans are dispatched instantaneously via a mobile phone. Since the first such service, called M-Shwari, was launched in Kenya in 2012, a booming industry has developed. Banks, phone companies and next-generation financial-service providers collectively make hundreds of thousands of loans per day in sub-Saharan Africa alone. Today, more than 25 percent of the Kenyan population has an outstanding micro-loan.

To date, no published study (as far as I am aware) has documented whether these loans help people, or if — like many short-term, high-interest “payday” loans in the United States — they lead to poverty cycles and debt traps, or prevent people (who may be blacklisted as a result of not making their payments) from subsequently obtaining loans from a bank. Indeed, a substantial literature on microcredit, which predates digital credit by several decades, indicates that not everyone benefits from being able to borrow money…

Risks of misappropriation extend beyond companies. Indeed the potential for technology to be used in ways that don’t necessarily benefit citizens may be far greater in developing countries, where social institutions from legal systems to social security may be weak, and semi-authoritarian regimes more common. There have been various reports, for example, that in China, some people with low “social credit scores” — including those who have reportedly spread false information about terrorism or committed financial wrongdoings — are being blocked from taking trains and planes…

Various commentators have pointed out that when algorithms are trained on biased or patchy data, those who are poorly represented are often marginalized. This may be especially problematic for people in emerging economies: Globally, the most disadvantaged people tend to be the least represented in new sources of digital data…

In my view, the successful use of big data in development will require a data science that is considerably more humble than this version that has captured the popular imagination.

I am among those who are convinced that big data could transform international development. But in recent decades, many technological silver bullets for development have missed their mark. Think of the one laptop per child initiative. Originally hailed as “the laptop that will save the world,” the technology quickly fizzled because of developers failing to understand the social and cultural environment in which it was deployed.

The CEO of a popular big-data platform recently described data science as “a blend of Red-Bull-fueled hacking and espresso-inspired statistics.” In my view, the successful use of big data in development will require a data science that is considerably more humble than this version that has captured the popular imagination.

Originally published on the Berkeley Blog.

Joshua Blumenstock is an Assistant Professor at the School of Information.

Full article: Don’t forget people in the use of big data for development (Nature) 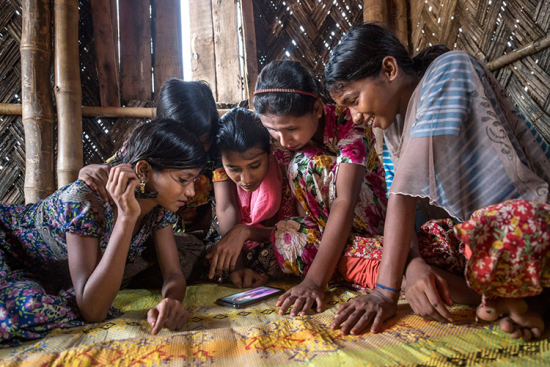 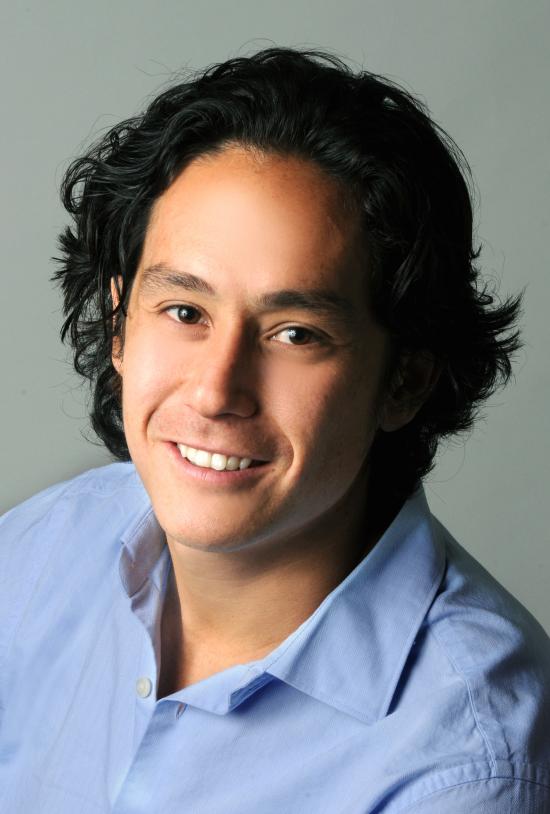