What Happens When An App Shares Your Biosignals?

As wearable devices and sensors like the Apple Watch and Fitbit become more common, an increasing number of apps let users share their heartrate with friends, including exercise tracking apps, gaming apps, and more.

While some people might wonder why on earth anyone would want to do such a thing, a pair of researchers from the UC Berkeley School of Information are exploring how sharing your biosignals can affect your interpersonal interactions. Ph.D. student Nick Merrill and associate professor Coye Cheshire presented their research this week at the annual ACM Conference on Computer-Supported Cooperative Work and Social Computing (CSCW 2017), where it received an honorable mention for the Best of CSCW award. Their research is part of the BioSENSE research initiative at the Berkeley School of Information.

“The meaning of a heartrate in any given context is at once socially informative and highly ambiguous,” said Merrill and Cheshire in the research paper. A faster heartrate can mean different, even conflicting things to different people — intimacy, love, fear, anxiety, excitement, stress, sexual arousal, or more.

“The meaning of a heartrate in any given context is at once socially informative and highly ambiguous.”

The two set up a series of experiments to explore how people interpret their partners’ heartrates in social interactions where cooperation and trust are required. In particular, the study probed what an elevated heartrate indicates about your mood and about your trustworthiness.

The experiments didn’t study what a pounding heart really means — only what people think it means. Participants interacted online with an exchange partner in a series of cooperative games; the screen showed the other player’s heartrate as well as their actions. Or at least that’s what participants thought: in reality, they were interacting with another computer and a fictional heartrate, not with another human.

Overall, participants believed that a higher heartrate meant a negative mood; they assumed their counterpart was more stressed, anxious, or nervous. When their partner had a faster heartrate, they also were seen as less trustworthy, while those with a more normal heartrate came across as more reliable. Even when the teammate’s actions showed them to be trustworthy, players cooperated 20% more with a teammate with a normal heartrate.

Merrill and Cheshire’s experiment is a caution for app designers: people have a lot of assumptions and preconceived ideas about biosignals like heartrate, temperature, blood pressure, and more. Just displaying the data out of context can confuse users. Worse, people can jump to false conclusions about each other’s feelings, actions, and intentions based on misinterpretation of their biosignals.

“It is critical that we continue to question how biosignal data could shape our interpersonal interactions, and whether the outcomes will always translate into meaningful social information,” the researchers concluded. 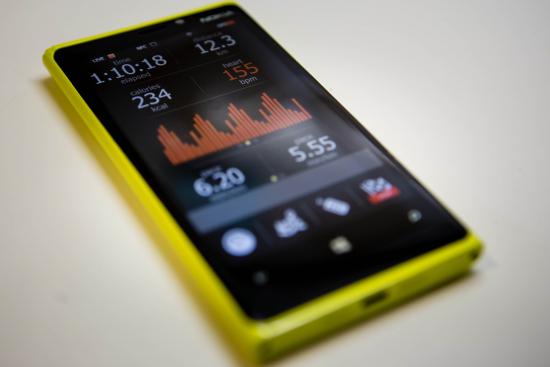 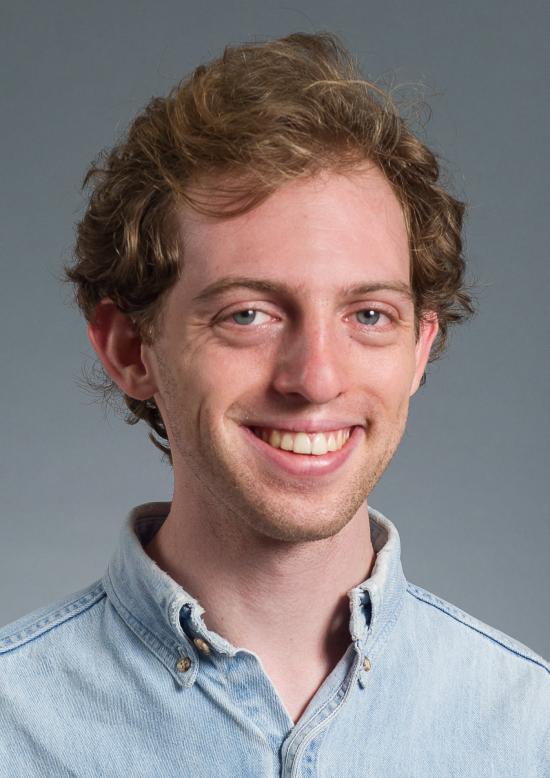 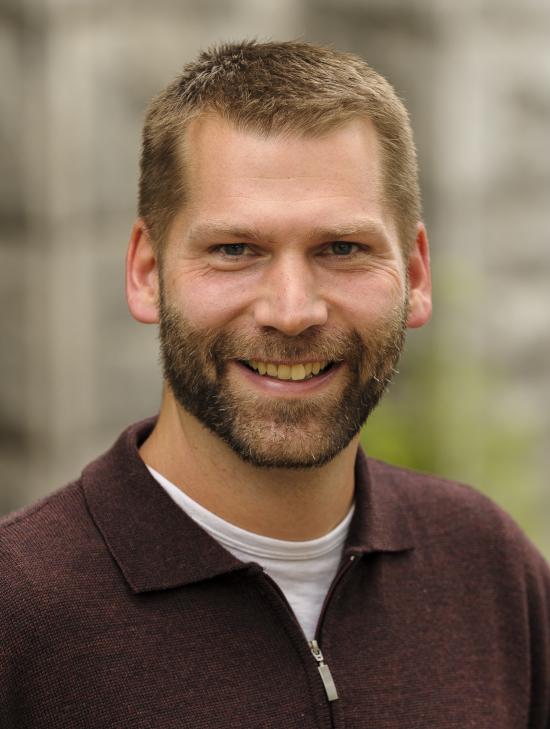