Her students work on a series of exercises throughout the semester, allowing them to immediately put into practice the theories and techniques they are learning; a final capstone project integrates all of the semester’s techniques. Most class sessions consist of short lecture segments alternating with activities where the students think about questions in pairs or do short exercises.

Peer learning is the second cornerstone of Hearst’s approach. Throughout the course, students work together in informal groups of two or three and provide feedback and suggestions for each other. Student feedback shows a preference for short lecture segments with the active and peer learning activities over traditional lecture formats.

One interesting twist is an objectively evaluated exercise, in which people from the target audience use the visualizations to answer questions about the underlying data. The students’ designs are posted on a crowdsourcing platform, along with a set of multiple choice questions, and then the class scrutinizes what happens.

This provides students real-world feedback about what does and does not work. As a side effect, the class has found new design recommendations that are usability tested.

Hearst presented these experiences as part of an IEEE VIS panel discussion, which she also helped organize. Six experts with different perspectives discussed how they are rising to the challenge of teaching information visualization in this new world. In addition to Hearst, the panel included Eytan Adar (University of Michigan), Robert Kosara (Tableau Software), Tamara Munzner (University of British Columbia), and Jon Schwabish (the Urban Institute).

Panelists were asked to take into account the difference between practice and research, the challenge of distracted students and the role of active learning, and the variety of software tools and frameworks that instructors should build on.

IEEE VIS is the leading academic conference for advances in scientific and information visualization. The 2015 conference was held October 25–30 in Chicago.

Marti Hearst learned information visualization while a researcher at Xerox PARC in the early 1990s; her research focus in this field is on text visualization. She is the author of Search User Interfaces (2009, Cambridge University Press) and received student-initiated Excellence in Teaching Awards in 2014 and 2015. 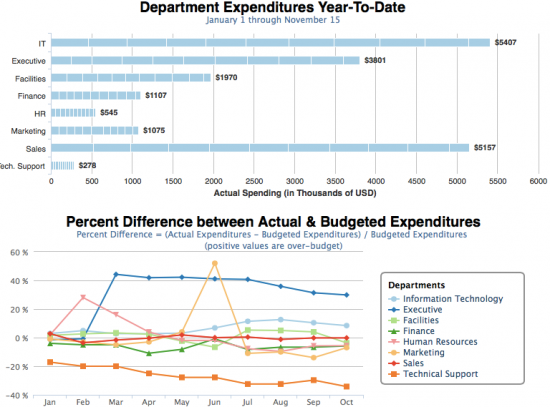 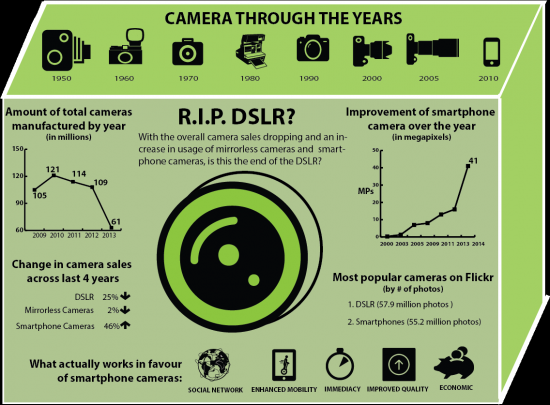 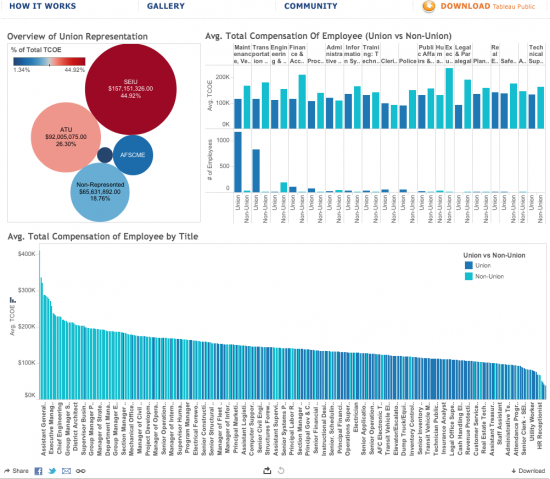 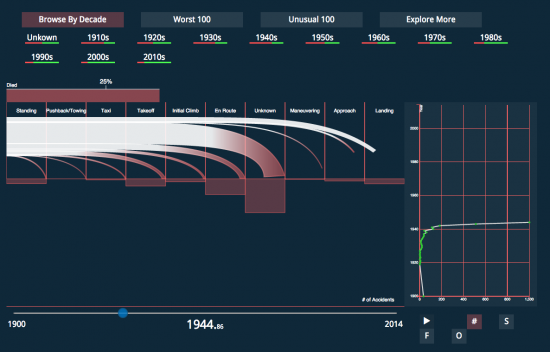