Parikh is one of 126 U.S. and Canadian researchers to receive the 2014 fellowship. Awarded annually since 1955, the fellowships are given to early-career scientists and scholars whose achievements and potential identify them as rising stars, the next generation of scientific leaders.

Tapan Parikh is transforming the world’s poorest areas by harnessing and translating technology. Parikh has worked in both rural India and Guatemala to address problems that hinder the open market. Working collaboratively with communities, he designs, evaluates, and deploys appropriate information systems that support sustainable economic development.

“I became interested in this area through my direct experiences working with non-profit and community-based organizations in rural India,” explained Parikh. “It was apparent to me that improved access to information could provide immediate dividends for many development activities, anywhere from the household to the national scale.”

“It was apparent to me that improved access to information could provide immediate dividends for many development activities, anywhere from the household to the national scale.”
–Assistant Professor Tapan Parikh

Decreasing cost and improved coverage have brought mobile phones to literally billions of poor, rural people. Mobile phones have the potential to provide farmers vital information about health, agriculture, and government services. Thus far, however, mobile phones have been used primarily for one-to-one communication rather than online information — especially by poor and novice phone users. And illiteracy (or marginal literacy) limits information access for nearly a billion people worldwide. Parikh is designing systems to change that.

“We need a re-contextualized approach to information systems design and implementation that takes these constraints into account,” explains Parikh.

In India, Parikh realized that the efforts of microfinance groups suffered from poor paper-based record keeping. He developed cell phone software that allows a user to take a bar code picture and then prompts the user, with voice prompts for the illiterate, to input the numbers. The result is greater transparency, accurate record keeping, and a higher loan success rate. It’s a technique he also used in Guatemala, where he retrofitted cell phones so coffee growers can find the best bean prices and document their aid needs.

“Tapan is an intellectually courageous scholar,” said School of Information dean AnnaLee Saxenian. “Not only does he have a long and heavily-cited publication list, but his research shows a level of creativity and originality that is rare among young scholars.”

“Tapan is an intellectually courageous scholar.... His research shows a level of creativity and originality that is rare among young scholars.”
–AnnaLee Saxenian, dean of the School of Information

MIT’s Technology Review in 2007 named Parikh “Humanitarian of the Year” and a top innovator under the age of 35. He has received Intel and NSF fellowships and in 2008 was recognized as one of Esquire’s “Best and Brightest.” Parikh is an assistant professor at the School of Information and holds an affiliate appointment in the UW’s Computer Science & Engineering department. He has a Sc.B. degree in molecular modeling with honors from Brown University, and M.S. and Ph.D. degrees in computer science from the University of Washington.

“For more than half a century, the Sloan Foundation has been proud to honor the best young scientific minds and support them during a crucial phase of their careers when early funding and recognition can really make a difference,” said Dr. Paul L. Joskow, President of the Alfred P. Sloan Foundation. “These researchers are pushing the boundaries of scientific knowledge in unprecedented ways.”

Past Sloan Research Fellows have gone on to notable careers and include such intellectual luminaries as physicist Richard Feynman and game theorist John Nash. Since the beginning of the program in 1955, 42 fellows have received a Nobel Prize in their respective field, 16 have won the Fields Medal in mathematics, 13 have won the John Bates Clark Medal in economics, and 63 have received the National Medal of Science.

Awarded in eight scientific and technical fields — chemistry, computer science, economics, mathematics, computational and evolutionary molecular biology, neuroscience, ocean sciences, and physics — the Sloan Research Fellowships are awarded through close cooperation with the scientific community. Candidates must be nominated by their fellow scientists, and winning fellows are selected by an independent panel of senior scholars on the basis of a candidate’s independent research accomplishments, creativity, and potential to become a leader in his or her field. Fellows receive $50,000 to further their research. 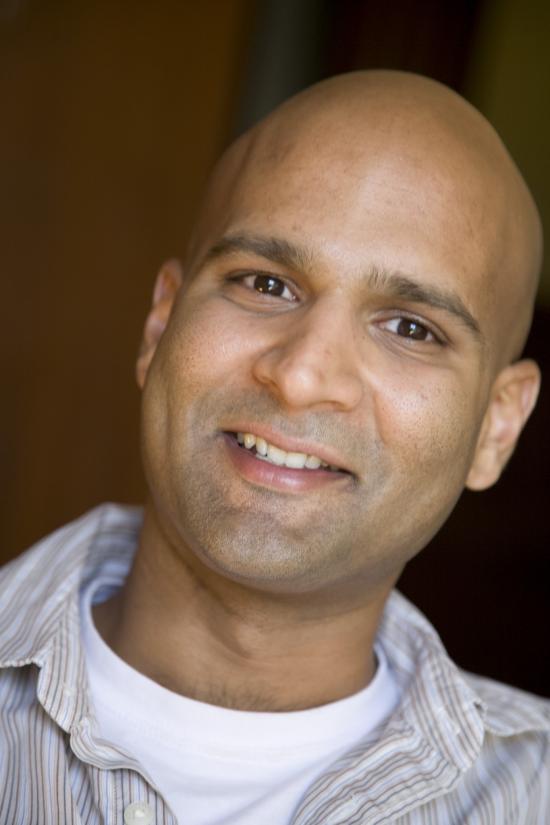