Robert D. Harlan, professor emeritus in the UC Berkeley School of Information, passed away on April 8, 2014. He was 84.

Harlan was born in Hastings, Nebraska, in 1929, the son of a traveling salesman and the grandson of Nebraska pioneers and homesteaders. He served in the army shortly after World War II and attended Hastings College (B.A. ’50, English and history), the University of Nebraska, and the University of Michigan (M.A., history; M.L.S. ’56 and Ph.D. ’60, library science).

Following three years at the University of Southern California library school, Harlan joined the faculty of the UC Berkeley School of Librarianship in 1963. At Berkeley, Harlan taught courses in reference, bibliography, and history of libraries. Harlan served as the associate dean of the School of Librarianship for a number of years, and was the acting dean from 1985 to 1986.

He was also a scholar of early printing practices. He researched the export of books from Britain to the American colonies, the development of the fine printing movement in the Bay Area in the mid-20th century, and 19th century printing in San Francisco. His books include William Strahan: Eighteenth Century London Printer and Publisher (1960); John Henry Nash: The Biography of a Career (1970); At the Sign of the Lark: William Doxey's San Francisco Publishing Venture (1983); and The Bookseller & the Architect (1990).

Following his retirement, he continued to volunteer at Berkeley’s Bancroft Library, researching, documenting, and cataloging information about historical printing and ephemera. He also conducted a series of oral histories of 20th-century printers, as part of the library’s regional oral history project. He was also an active member of Bay Area conservation and animal welfare organizations, including the Sierra Club, the Nature Conservancy, People for the Ethical Treatment of Animals, and the SPCA. 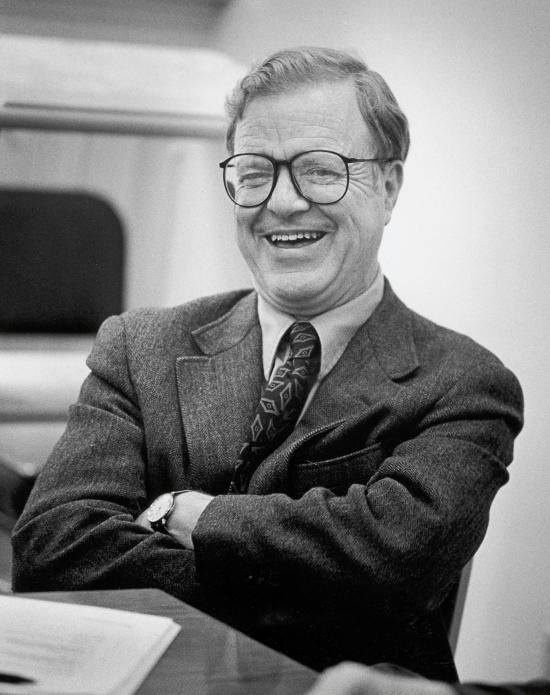