In response to a growing humanitarian crisis in Serbia and other Balkan countries, two new graduates of the Berkeley School of Information are soliciting an unusual kind of support — donations of Bitcoin or Dogecoin cryptocurrencies.

Last weekend, Lazar Stojkovic and Mark Brazinski were celebrating their graduation from the I School’s MIMS program; the same weekend, Stojkovic watched as his homeland of Serbia was struck by the worst flooding in its history.

Over 100,000 have fled their homes, with 25,000 evacuated in first 72 hours alone. The number of casualties is still unknown, and hundreds of people are still missing. Thousands of children are homeless, without food, water, or dry clothes. Large parts of the country are left without power.

Stojkovic came to Berkeley from Belgrade, Serbia. Belgrade’s southern suburb Obrenovac was among the worst hit by floods; the town was completely submerged and entire portions of the town were destroyed.

In response to the crisis, Stojkovic and Brazinski quickly launched the website SerbiaNeedsHelp.com to raise support for flood relief in Bitcoin or Dogecoin cryptocurrencies.

A cryptocurrency, or digital currency, is a peer-to-peer payment system based on securely exchanging electronically encrypted information. Bitcoin was launched in 2009 as the first fully implemented cryptocurrency protocol; Dogecoin was introduced in 2013.

Cryptocurrency enthusiasts can donate at the following addresses:

All donations will be converted to a fiat currency, like dollars or euros, and donated to the Red Cross, UNICEF, or other non-profit organizations on the ground. 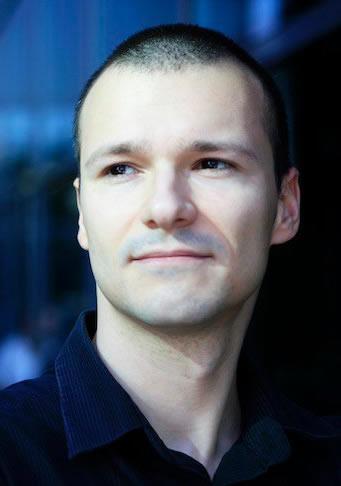 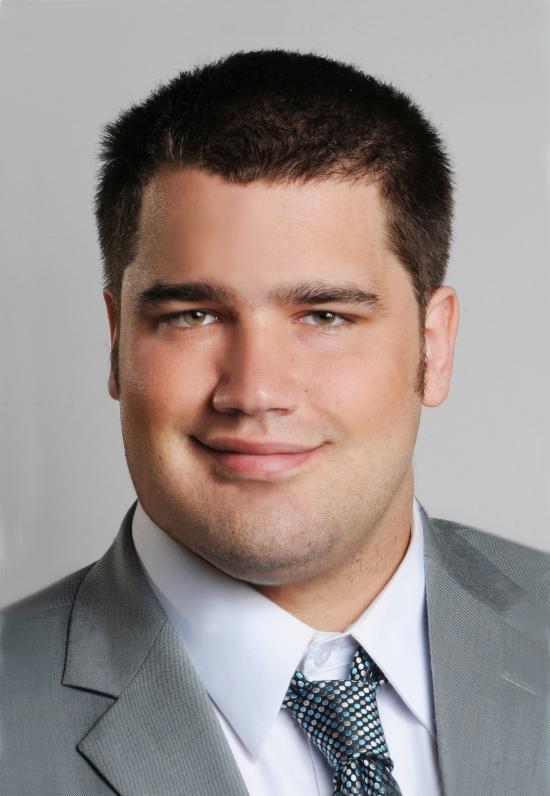