Government documents are usually considered mundane tools of bureaucracy, but new I School research uncovers ways that the circulation of government documents promotes government transparency and accountability. The research, by three School of Information doctoral students and alumni, presents three case studies of the impact of government documents for victims of the 1906 San Francisco earthquake; famine victims in Rajasthan, India, at the turn of the 20th century; and a present-day welfare scheme in Andhra Pradesh, India.

After the 1906 San Francisco earthquake, the magnitude of the disaster pressured the government to systematize its relief process. The Red Cross, in coordination with the US government, developed a registration system to standardize the distribution of food and prevent people from receiving more than their share. Megan Finn’s research, based on her dissertation research, uncovered the details of the relief registration program, and also revealed the range of popular opinions about the program.

The earthquake relocated half of San Francisco’s population, affecting people of all social classes. Poorer victims had always suspected that the government was more generous to upper-class citizens, but the details of the registration process confirmed their suspicions. Rather than basing relief allotments on a family’s level of need, they were based on the family’s social class and level of wealth before the disaster; the registration card asked for details like the aid recipient’s previous employment, property ownership, social association, and plans for the future. As a result, often “the poorest received nothing, while the middle class often got loans and housing assistance,” according to Finn. “This struck many as deeply unfair.”

Formalizing the relief process not only fixed and standardized a previously ad hoc process, it also brought it out of back rooms and into the public eye, leading to protests, resistance movements, and equity advocacy organizations.

Janaki Srinivasan has researched and documented the evolving culture and practice of government information systems in India over the last century and more. Her research shows that systematic, heavily documented processes for famine relief have been standard in India since the days of the British Empire. Beginning in the 1880s, famine commissions focused on avoiding overpaying relief recipients, focusing on the “deserving poor” and requiring the able-bodied to work in exchange for subsistence wages. A detailed “muster roll” identified workers’ skill level, work capacity, age, and acceptable wage level.

But for a hundred years, those muster rolls were for the eyes of bureaucrats only. Individual workers couldn’t challenge the way they were recorded and categorized — they weren’t even allowed to see the government’s information about them.

This all began to change in the late 1980s in the state of Rajasthan. In response to accusations that workers were being underpaid, growing political pressure forced the bureaucrats to let workers see their own records in the muster rolls and challenge mistakes. Administrators would read the contents of the muster roll aloud in public, allowing access even for the illiterate.

The movement culminated in India’s 2005 Right to Information Act, which grants all Indians the right to view governmental records. Since then, Indians have found that the promise of government transparency provides a force for accountability and makes it possible to challenge both errors and corruption.

India’s National Rural Employment Guarantee Act (NREGA) aims to support the nation’s poorest citizens by guaranteeing a minimum level of employment for rural families — but the development funds are often lost to corruption. Officials fudge attendance rolls, pay out less than the allotted wages, and take bribes to allocate work.

Rajesh Veeraraghavan is analyzing the effects of an “open government” initiative launched by the state of Andhra Pradesh to combat NREGA corruption. The state has implemented technology-enabled surveillance of the day-to-day practices of low-level bureaucrats and conducts “social audits” of NREGA workers, to improve the quality of government records.

In the social audits, government records are opened to workers and vetted by the independent audit team. Audit files are read aloud in a public hearing, and the public is able to both hear the records and respond; witness testimony is transcribed, along with the official decision of the presiding officer. The process was specifically engineered to bridge the gap between written documents and oral testimony, allowing full participation by illiterate workers.

In all three case studies presented by the researchers, government documents do more than simply record the activities of the bureaucracy; the documents reveal the government’s true priorities and provide a force for accountability and openness. 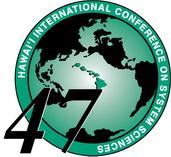 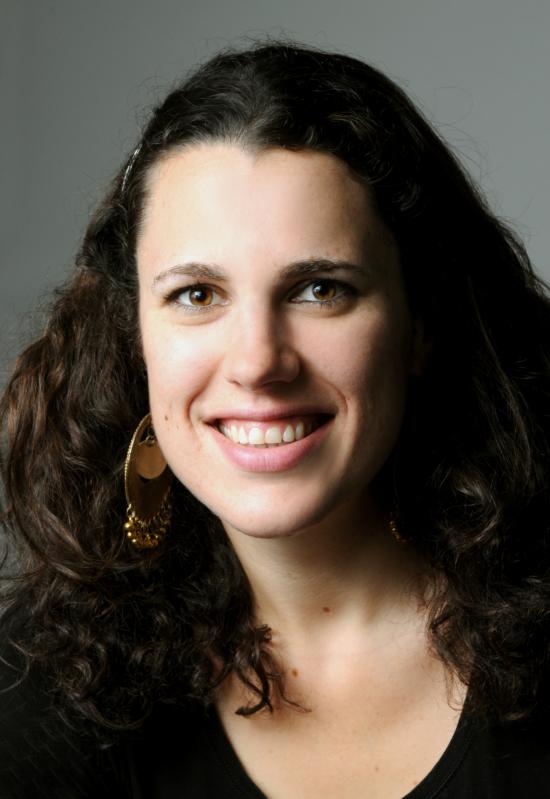 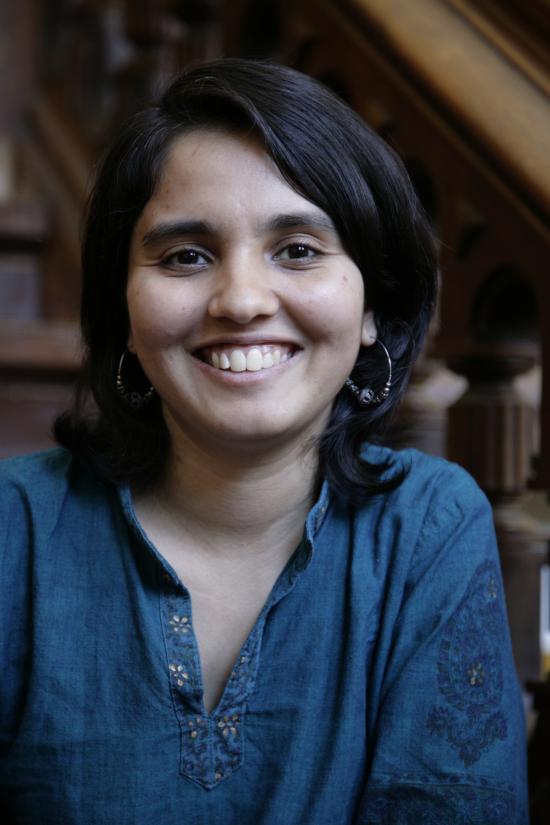 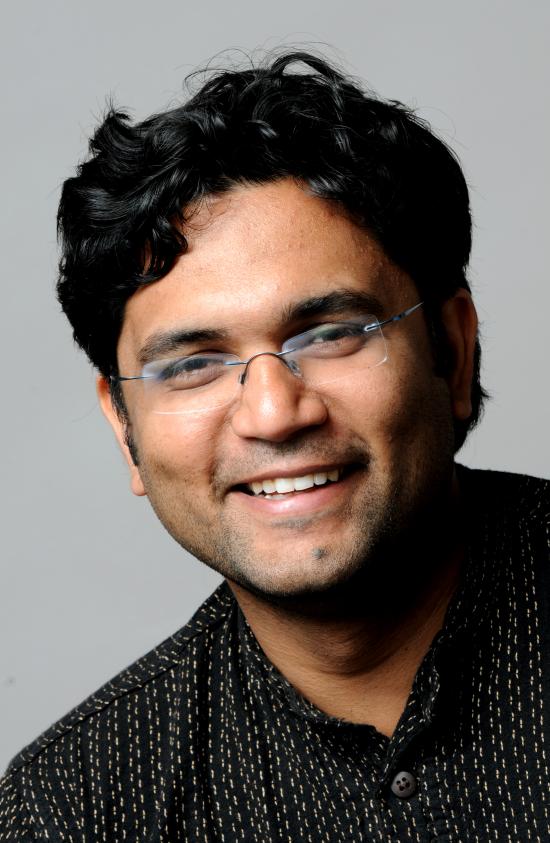