“Hall of Fame inductees are essential members of the Interactive community who have made numerous contributions to the underlying SXSW goals of creativity, innovation and inspiration,” according to the festival organizers. Dr. boyd joins 2012 honoree Jeffrey Zeldman.

In 2010, boyd delivered the SXSW keynote address, “Making Sense of Privacy and Publicity,” and in 2012 she spoke at SXSW about “The Power of Fear in Networked Publics.”

Dr. boyd is a senior researcher at Microsoft Research, a research assistant professor in Media, Culture, and Communication at New York University, a fellow at Harvard’s Berkman Center for Internet and Society, a visting researcher at Harvard Law School, an adjunct associate professor at the University of New South Wales, and a research fellow of Lady Gaga’s Born This Way Foundation.

Dr. boyd is “the reigning expert on how young people use the Internet,” according to Fortune Magazine, who named her the smartest academic in tech. The Washington Post dubbed boyd “the high priestess of social networking” and Technology Review named her one of 2010’s 35 Innovators under 35. In 2010, Dr. boyd won the CITASA Award for Public Sociology from the American Sociological Association.

Dr. boyd's research explores the intersection of technology, society, and policy. Most of her work examines how American youth incorporate social media into their daily practices in light of public fears and anxieties about young people’s engagement with technologies like MySpace, Facebook, Twitter, YouTube, and texting. She is interested in how mediated environments alter the structural conditions in which teens operate, forcing them to manage complex dynamics, interact before invisible audiences, navigate context collisions, and negotiate the convergence of public and private life. She is currently examining how teenagers develop a sense of privacy in light of engagement in highly public online settings. She is also exploring the role of technology in teens’ risky behaviors by looking at a range of practices that include sexting, bullying, self-harm, and teen relationship violence. Her work in this area forms the foundation of her upcoming book, “It's Complicated: The Social Lives of Networked Teens” (Yale University Press).

The Hall of Fame induction ceremony is part of the SXSW Interactive awards ceremony on Tuesday evening, March 12, 2013.

“She is the reigning expert on how young people use the Internet, and she's writing a book on the subject. Boyd’s research is the real deal, a potent blend of theory and ethnographic data.”
—Fortune Magazine 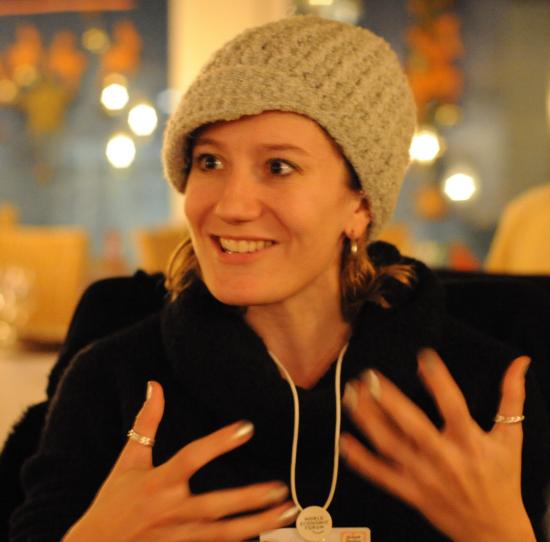 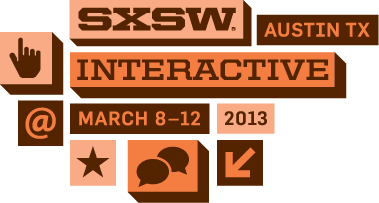 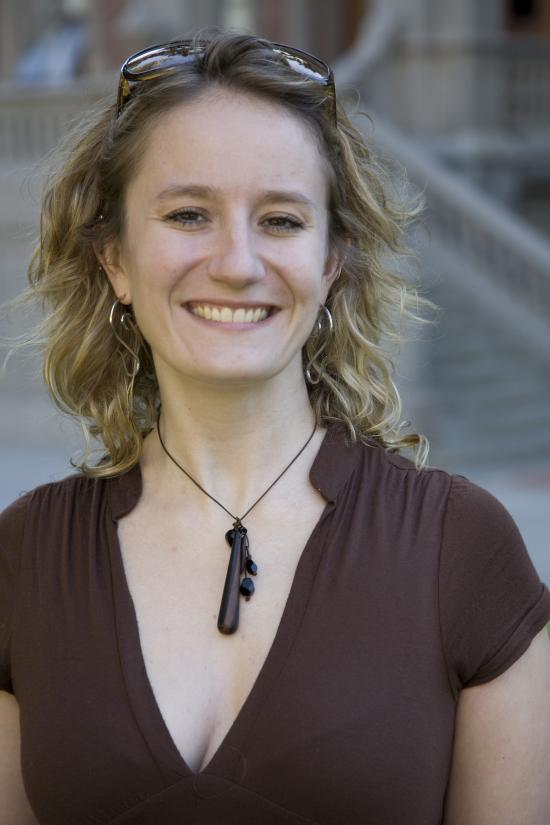