According to a recent study by researchers from the School of Information and the Helsinki Institute of Information Technology, fear of owing a debt of gratitude and a reluctance to ask for help are slowing the success of online services that facilitate joint use, borrowing, and exchange of services. People who engage in exchange activities were more concerned about being a ‘free rider’ than about becoming the target of unfair accusations.

I School associate professor Coye Cheshire worked with Emmi Suhonen of Aalto University and Helsinki Institute of Information Technology (HIIT) researchers Vilma Lehtinen and Airi Lampinen, previously a visiting scholar at the I School, to study the views of Sharetribe users concerning indebtedness and reciprocity. Sharetribe (known as Kassi at the time of the study) is a web service that began as a part of an Aalto University research project in 2008 and later became an independent spin-off company. The service supports exchange activities in local communities, such as campuses and city neighborhoods.

Study participants were particularly worried about ending up indebted and made efforts to avoid or repay that debt. Many were reluctant to request a service or borrow an item that they needed unless they could first help someone else or return the favor immediately. Along with offering a token amount of cash for coffee, people alleviate the discomforts of indebtedness by, for example, trying to make the exchange process as convenient as possible for the other party. People can also request help for other people, such as a spouse or a roommate, rather than directly for themselves. In such cases, the debt of gratitude does not seem as problematic since asking one person for help means doing a favor for another.

“Asking for help is equally important as offering in terms of maintaining the vitality of the community. In order to be successful, local community exchange activities require both — and who needs and who offers help varies from one situation to another,” says Lampinen. When considering ways to encourage people to participate in exchange activities, the goal should not be to remove the obligation to reciprocate or to eliminate all feelings of indebtedness. Both of these are important because they guide community members to treat each other fairly. However, online services that support exchange activities can help challenging the unnecessarily strict ideal of being independent.

The study was presented this week at the ACM CSCW 2013 conference in San Antonio, Texas. CSCW is the largest annual research conference focusing on computer-supported cooperative work. 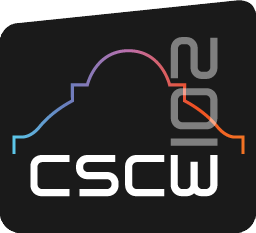 The 2013 CSCW conference is being held in San Antonio, Texas 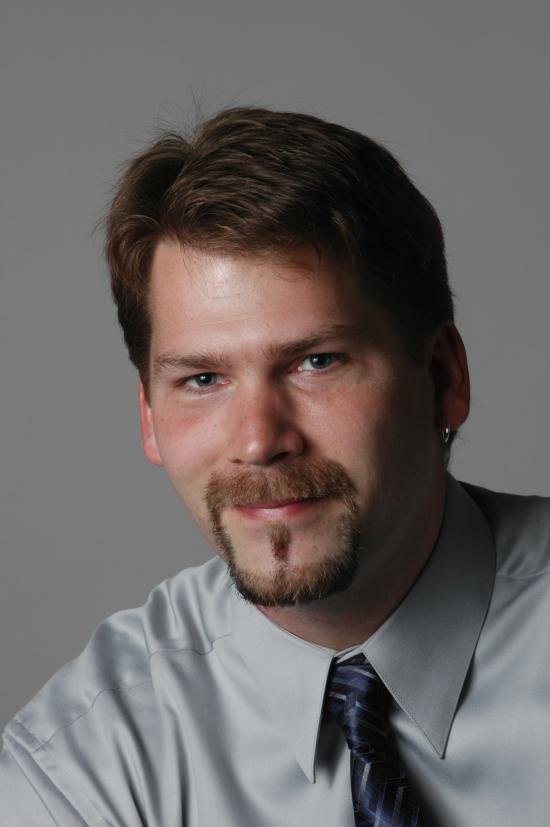