Norma Kobzina passed away unexpectedly at her home in Walnut Creek on May 4, 2013 from complications of pancreatic cancer. Norma is survived by her husband John, her son David of Sherwood, OR and her sister Joyce Pontbriand of West Windsor, NJ.

She was born in the Bronx, New York, and always spoke warmly of growing up there. After graduation from the Bronx High School of Science, she attended the City University of New York. She then went on to Cornell University, where she received her Ph.D. in Spanish Literature and, most importantly, met her husband John. They married as students and, in many ways stayed students all their lives. After completing grad school, they moved to California. She taught Spanish at the College of Notre Dame for 8 years.

Norma enjoyed being a mother to the hilt. Whether it was just talking with David, working on homework with him or rooting for him in sports competitions, she enjoyed every minute, and always strove to be around whenever he needed her. Many enduring friendships with the other parents resulted from his time in the Indian Guides. She was proud of every one of his accomplishments, and shared his happiness when he met his partner Blake Latimer and their son Matt.

Through all of her positions, Norma found some of her greatest satisfactions in teaching. She felt enormous joy in seeing former students learn, grow and prosper. She loved nothing more than staying in contact with both present and former students. At UC Berkeley Norma found an environment filled with staff that was like family to her and challenges and a stimulating environment that made her look forward to each new day.

Norma's joyous sense of life permeated everything she did, and the smile that was always on her face just radiated happiness and good will. The best memory she could wish for would be that this sense of joy is passed along to those she knew. 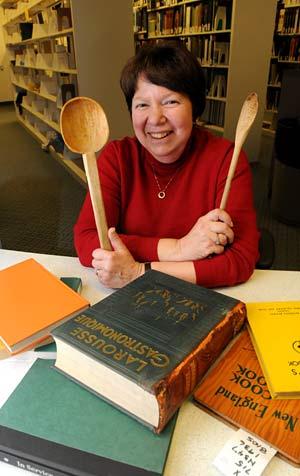 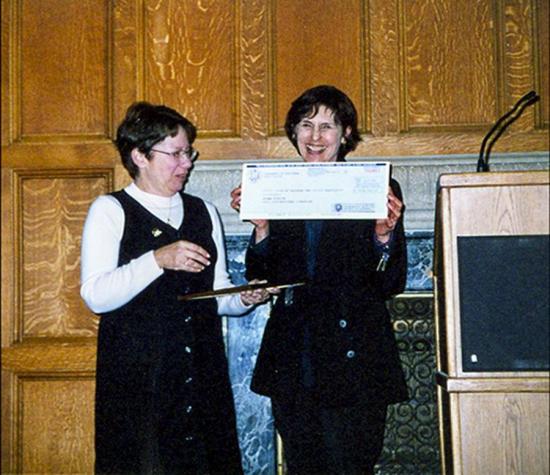