Yale M. Braunstein, professor in the UC Berkeley School of Information, passed away on July 25, 2012 in Berkeley with his family and wife of 44 years by his side.

Yale was born in Philadelphia to Oscar and Betty Braunstein on January 12, 1945. He received a B.S. from Rensselaer Polytechnic Institute and a Ph.D. in economics from Stanford University. He joined the faculty of the UC Berkeley School of Information (then the School of Library and Information Studies) in 1983.

Yale was engaged in virtually all of the School’s endeavors and had a positive impact on professional and personal lives of faculty, staff, and students. His generosity, humor, and good advice reached every corner of South Hall and across the Berkeley campus.

As head graduate advisor for the School of Information master’s program, Yale oversaw the School’s curriculum and course scheduling and assisted master’s students in navigating the complex university requirements. In practice, though, he did much more than that; he was a wise counselor, a tireless advocate for the students’ welfare, and a committed ambassador of the School. He also launched and managed the I School’s summer session program, which introduced many undergraduates to the study of information.

In nearly 30 years at Berkeley, Yale advised a number of Ph.D. dissertations in information economics and policy. Yale acted as the liaison between the department’s staff and faculty, and served as the departmental Equity Advisor and advisor to graduate student instructors.

He also directed the School’s relationships with international partners, including the Center for Digital Technology and Management (CDTM), a joint institution of the Ludwig-Maximilians-Universität München (LMU) and the Technische Universität München (TUM). Under Yale’s sponsorship, several German master’s students came to Berkeley each year to study in the School.

Yale served as a mentor for many of his junior faculty colleagues, offering valuable advice and helping them navigate the university tenure process.

In the words of one of his colleagues, Yale acted in these roles with “wisdom, thoughtfulness, creativity, and sensitivity.”

“The outpouring of support from students, staff, faculty, alumni, and colleagues has been remarkable,” said School of Information dean AnnaLee Saxenian. “We’ve been flooded with notes and calls from people expressing their sorrow at this loss. Yale touched many, many lives, here at Berkeley and around the world.”

In 2007, Yale established the Pacific Telecommunications Council’s O. S. Braunstein Prize for the year’s best student research paper in telecommunications in honor of his late father, a chemist, photographer, and businessman.

His professional accomplishments were paralleled by diverse personal interests and a great passion for life. Yale loved including others in the ideas and experiences that excited him. Yale was fun to be around and a great source of advice. He would always tell you what he thought and was an ever-willing conversationalist.

Yale was beloved as a renaissance man; he was an avid motorist and a lover of good food, skiing, and travel. He was always generous and acted as a mentor to many; he had a penchant for telling stories and approached difficult problems with wit and humor.

Above all, Yale M. Braunstein was a great optimist, a learned man, a devoted husband, a great father, and a wise brother who will be sorely missed. He is survived by his wife, Elizabeth, his son, Alex, and his sister, Hetty Jane.

Donations may be made in Yale’s memory to the Yale M. Braunstein Fellowship Fund, to provide support for students at the School of Information.

Donate online or mail a check (made out to the UC Berkeley Foundation) to the following address:

Questions about contributing to the fund may be directed to Kristi Mitchell.

The School of Information has set up an online memorial, where we invite you to share your own thoughts and memories of Yale. 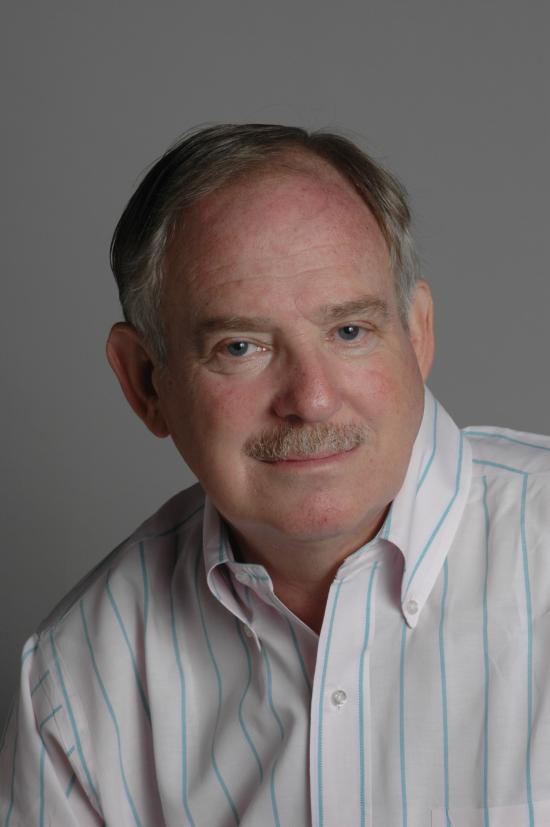 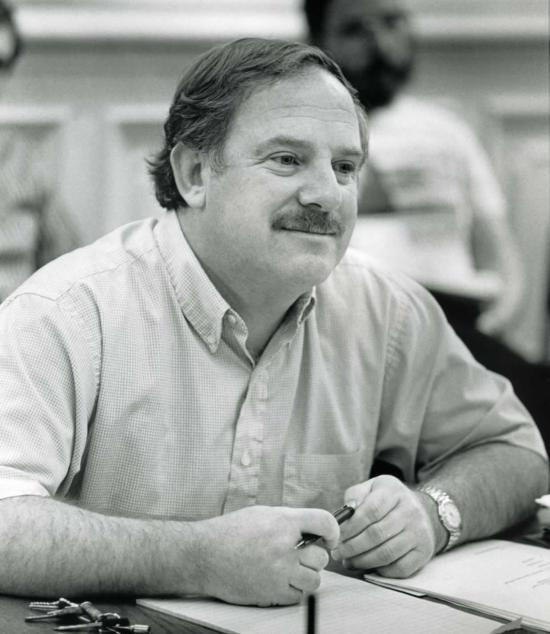 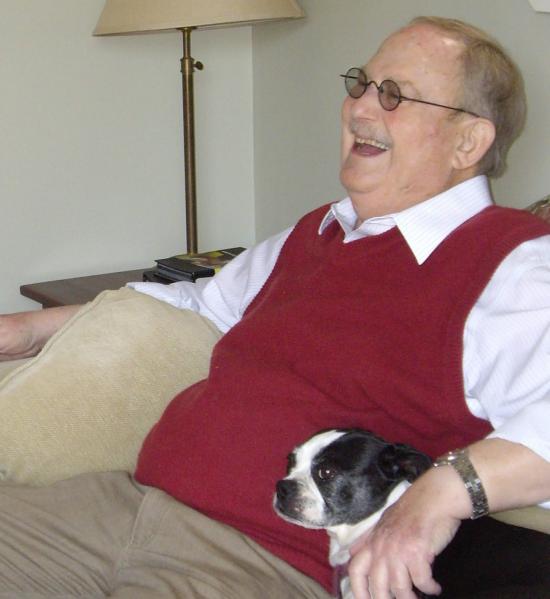