Prominent Silicon Valley intellectual and visionary Tim O’Reilly is joining the School of Information Advisory Board, the School announced today.

O’Reilly is the founder and CEO of O’Reilly Media, widely respected for being on the cutting edge of a dozen different technology trends over the past 34 years.

O’Reilly is a leading advocate of the open source and free software movements; the term “open source” originated at a 1998 O’Reilly Media summit. O’Reilly Media also publishes MAKE and CRAFT magazines and hosts the wildly popular and inventive Maker Faire.

Eric Schmidt, the CEO of Google, credits O’Reilly with helping popularize the web itself. “Tim really can make a whole industry happen,” he says.

O’Reilly Media pioneered e-book publishing in the 1990s and created the world’s first commercial website in 1992. After the dot-com collapse, O’Reilly saw the potential for Web 2.0, a term he helped popularize. Recently, O’Reilly has advocated for expanding the principles of Web 2.0 to open government; he coined the term “Gov 2.0” to describe this movement.

“In short, he is the guy who will tell you what smart people will be talking about five years from now — the guy who predicts the future,” says Max Chafkin of Inc. Magazine.

The future, according to O’Reilly, is big data, a field where the I School is poised to be a leader.

“The success of companies like Google, Facebook, Amazon, and Netflix, not to mention Wall Street firms and industries from manufacturing and retail to healthcare, is increasingly driven by better tools for extracting meaning from very large quantities of data,” says O’Reilly. “‘Data Scientist’ is now the hottest job title in Silicon Valley.”

“I couldn’t be more delighted that Tim is joining our Advisory Board,” says School of Information dean AnnaLee Saxenian. “Tim O'Reilly is a classicist who discovered and is reshaping the technology world; he’s at the intersection of technology and the liberal arts — a perfect background for the I School.”

The School of Information Advisory Board is made up of respected business leaders, technologists, and creative thinkers from Silicon Valley and beyond, who provide external perspective, vision, and support for the School’s strategic direction.

“O'Reilly is worth listening to because he has been on top of nearly every important technology development of the past three decades.... He is the guy who will tell you what smart people will be talking about five years from now — the guy who predicts the future.”
–Inc. Magazine 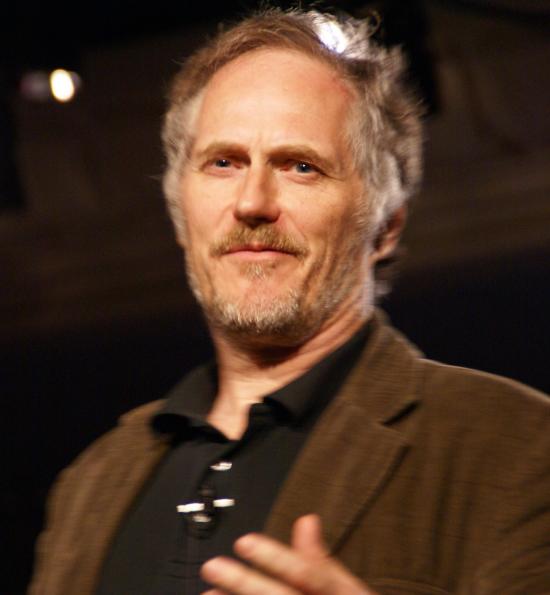