New Mobile App Turns Your Environment Into A Personalized Typeface

“To be honest, I’m not a big fan of digital stuff,” she confessed. “I’m much more partial to drawing or making things with my hands.”

Now Devendorf and her advisor, assistant professor Kimiko Ryokai, have created a mobile app that lets people experiment with the creative process — and encourages them to see the world around them through a new lens.

Their new app, called “AnyType”, generates unique typefaces from photographs of shapes that people find in their environments. People can then use the typeface to compose personalized messages or construct type-based works of art.

Devendorf’s career has bounced back and forth between arts and engineering. She quit engineering to study art; then she quit her job as a designer to go back and study engineering. Now she’s exploring the intersection of the two at the School of Information; her research is investigating new applications and tools to support creativity. Computing applications haven’t always supported the exploration, experimentation, and playfulness that characterizes the design process, Devendorf says. “Maybe there’s an opportunity to re-think how we engage with these tools,” she suggested.

The AnyType app provided an opportunity for Devendorf and Ryokai to explore people’s individual creative impulses and processes. The app asks users to photograph images that fit in five different shapes: three different sizes of rectangles and two curves. The program then assembles these fragments into a full typeface. “You end up looking through a sort of keyhole at your environment, trying to find something that fits,” explained Devendorf.

“Things that once seemed boring had a new value”

Devendorf was surprised to find that her test users rarely made their typefaces from famous buildings or landmarks. “People are looking at cracks in the sidewalk, and elements of graffiti, and making these typefaces out of them.”

“A lot of people said they were starting to notice new things that they hadn’t before — things that once seemed boring had a new value to them, in the context of using this application.”

As an artist, Devendorf theorizes that creativity is sparked by the process of navigating constraints. And the app deliberately constrains the user’s choices; in particular, people seemed to have difficulty finding objects that would fit the two curved shapes. “Every time the U’s came up I was like, ‘Oh, what am I going to do?’” commented one app user. “That was difficult.” But navigating through the more difficult tasks actually increased their enjoyment, Devendorf found.

Another user had a similar experience. “Like the ‘C’ shape — you don't always pay attention to that,” he said. “It really forces you to look at the world through a different lens.”

Designing an app for creativity involved the opposite of many traditional UI goals. Rather than striving for a walk-up, easy-to-use interface, Devendorf and Ryokai deliberately made the process somewhat slow and cumbersome. “It presented challenges to users that they then worked through — and then they enjoyed the process of working through them,” explained Devendorf. “It’s much like the process of learning to sculpt or draw: you’re navigating a medium that can’t do everything, but you cultivate your own voice through that.”

The effort spent creating the typeface made the messages written in that typeface even more meaningful. “Mobile messages may not currently support the personal closeness of a handwritten letter or postcard,” said Ryokai. “AnyType lets us reconsider our relationship to current ways of mobile messaging.”

The AnyType project will be on display at this weekend’s Urban Prototyping festival in San Francisco. The Urban Prototyping festival explores how participatory design, art, and technology can improve cities; this year’s theme is “Placemaking Through Prototyping: How Citizen Experiments Reimagine the Public Realm.” The festival includes speakers, performances, and an exhibition of creative projects that blend the digital and physical worlds to explore new possibilities in public space. The app was selected by a panel of judges to be one of sixteen featured projects in the exhibition, from a pool of nearly 100 applications.

When Devendorf learned about Urban Prototyping, she immediately thought that AnyType would be a great fit for the exhibition. The festival asks, “How do we reimagine how people engage with an urban space?” Devendorf’s experiments with AnyType suggested that the app changes how people relate to their environment. “This could be a way to see your urban landscape in a new way,” she said.

Following the Urban Prototyping festival, Devendorf & Ryokai are hoping to release a public version of the app, first for the Android platform, and then hopefully later for iOS. 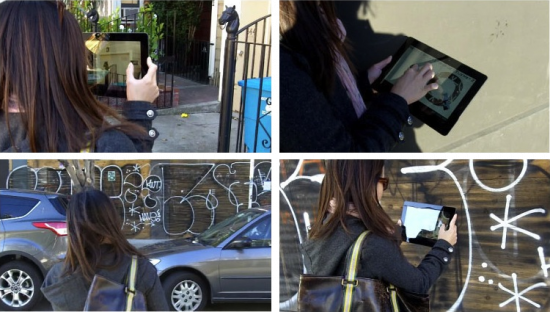 The "AnyType" app creates a custom typeface based on photgraphs of the user's environment. 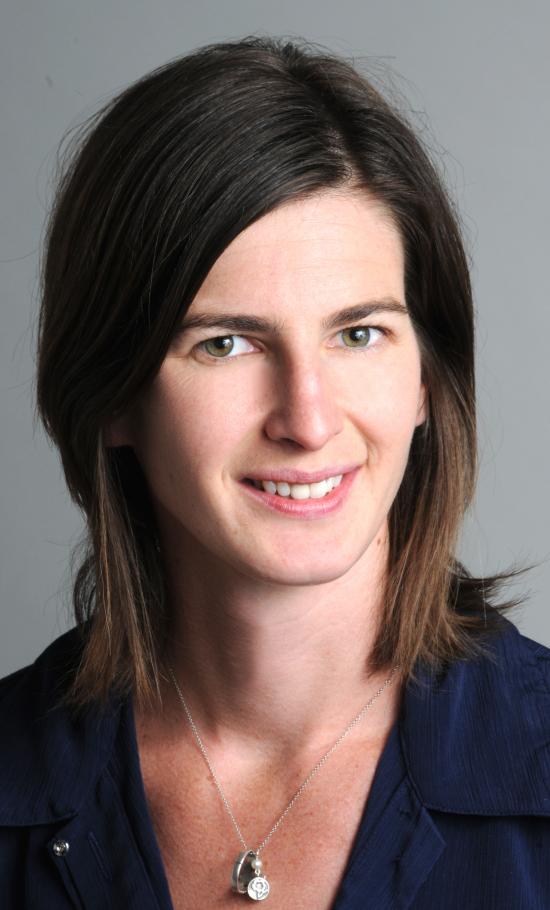 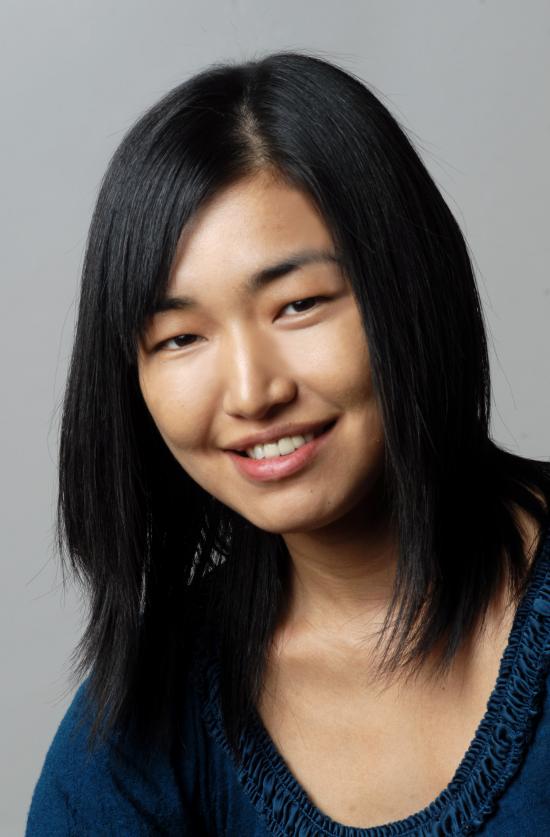 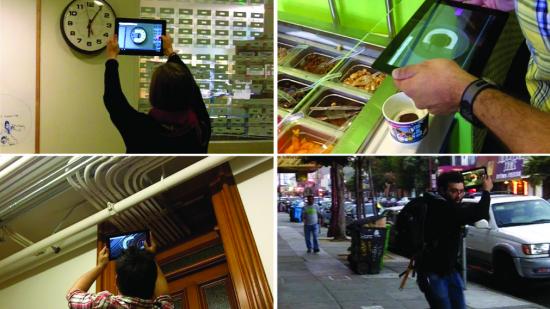 App users captured "C" shapes from clocks, frozen yogurt cups, pipes, and video of movement while running down the street. 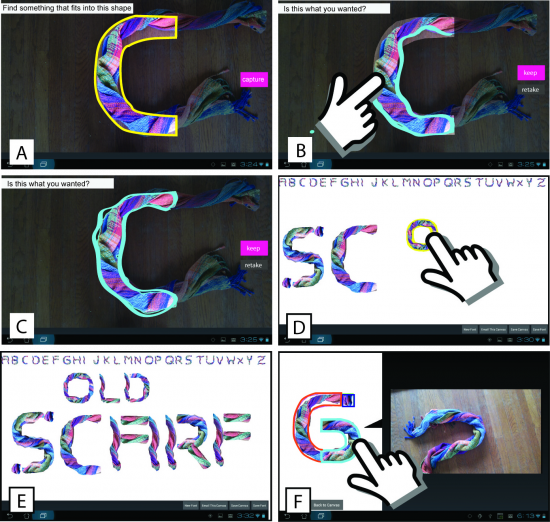 One user created a typeface called "Old Scarf" from photos of colorful scarves.

Urban Prototyping will be held this Saturday at 5th & Mission, San Francisco