I School alumnus Joseph Lorenzo Hall (Ph.D. 2008) is being honored by the Election Verification Network with the 2012 John Gideon Memorial Award.

Joe Hall’s efforts and accomplishments on behalf of the election integrity community are well known to members of EVN. Through countless academic papers, investigations, and significant organizing, Hall has substantially advanced the understanding of how to bring integrity to our elections. Joe received his Ph.D. from the School of Information in 2008 and is currently a postdoctoral research fellow at New York University. His Ph.D. thesis used electronic voting as a critical case study in digital transparency.

Hall is a founding member of the National Science Foundation's ACCURATE Center (A Center for Correct, Usable, Reliable, Auditable and Transparent Elections). He served as a voting technology, policy and law analyst on the teams that conducted the California Secretary of State's Top-To-Bottom Review of voting systems and Project EVEREST, the Ohio Secretary of State's voting systems review. He is currently the vice chairman of the Board of Directors of the California Voter Foundation and a member of the Advisory Board of Verified Voting Foundation.

The award is named for the late John Gideon (1947–2009). John Gideon was the co-director and information manager of VotersUnite! and an advocate for election integrity. He maintained the VotersUnite! current news links and compiled the “Daily Voting News,” a clipping service of voting news articles for activists, attorneys, elections officials, elected officials, and others interested in voting reform issues.

The award will be presented to Hall later this month at the annual conference of the Election Verification Network. 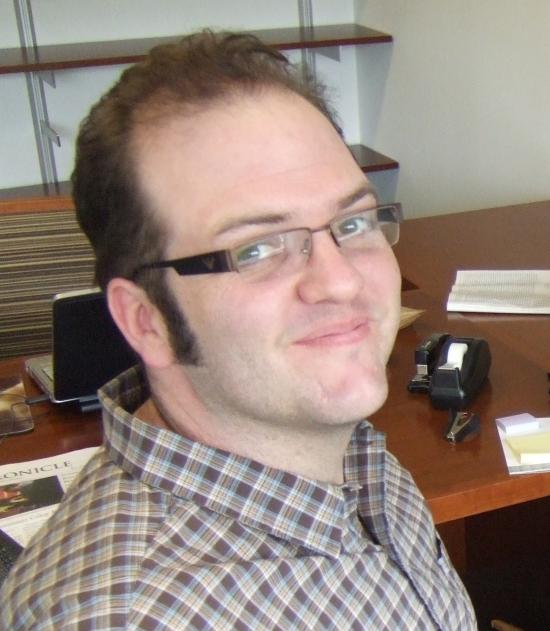