School of Information alumnae Anne Wootton and Bailey Smith (both MIMS ’12), winners of a $300,000 Knight News Challenge grant, are the creators of Pop-Up Archive. They are building open-source software and partnering with the Internet Archive to streamline the entire workflow of a radio producer — from ingestion to cataloging to eventual distribution.

The Knight News Challenge is a media-innovation contest that aims to advance the future of news by funding new ways to digitally inform communities. The News Challenge awards as much as $5 million a year for innovative ideas that develop platforms, tools, and services to inform and transform community news, conversations, and information distribution and visualization.

“What’s closest to our heart is saving oral history. It’s actually easier to lose your material that’s digital than it is to lose something that was on a tape,” Smith told me. Data gets corrupted, or just lost. Thousands of files called 000001.WAV become meaningless to humans.

Wootton and Smith, along with classmate Christen Penny, started development of the Pop-Up Archive as their final project for their I School master’s degrees. The three were awarded a 2012 James R. Chen award for their master’s project.

The three developed plugins for Omeka, the open-source archiving and publishing software. Once the user drops raw audio files onto an FTP site, she can tag those files in Omeka with rich metadata (record date, air date, location, interviewer, interviewee) using a web-based form. Their software normalizes the metadata using PBCore, an emerging standard in public media. (For example: Is it called a story, feature, or piece?) The user could also upload copies of the audio to the Internet Archive, which has agreed to host the files free of charge and forever, as well as SoundCloud.

The team said their software is currently in alpha. Their first test case is The Kitchen Sisters, Nikki Silva and Davia Nelson, a pair of independent radio producers who have 30 years’ worth of tape, the last decade of it digital.

“They are a relatively small shop that, like many in public media, survive largely on grants, private funding, and private donors and lack any sort of archivist or technologist on staff,” Wootton said, “and yet are looking — especially as their production workflow is increasingly digital — to refine, reuse, repackage content, collaborate with others.”

The Kitchen Sisters’ stacks of filled-up hard drives amount to a “huge stew of dead media,” Silva said. “People call us and say, ‘Oh, you guys did that piece about the sonic memorial about 9/11, where is all that raw material? Where’s the original?”

Wootton and Smith are working with The Kitchen Sisters to upload all of their raw material for a public archive. That could be a boon for projects such as Blank on Blank, which mines old interviews and forgotten footage for new radio stories.

Wootton said she got interested in digital archiving as a student at Brown, where she led an effort to digitize the 120-year history of The Brown Daily Herald. She “saw these bound volumes of pages from 60 years ago just literally rotting on the shelves of the Brown library, and managed that project, did fundraising for that project, really enjoyed it — and was incredibly flustered by the fact that I didn’t understand a lot of the technology that they were using.”

That’s the kind of person they hope to reach with Pop-Up Archive: someone good at creating content but who isn’t a professional archivist.

There’s one missing piece that would complete the perfect archive, of course: transcription. That would let people search through years of audio archives as though they were documents. Speech-to-text software is still too immature to translate audio into text on the cheap. PBS, for its part, is transcribing thousands of hours of video archives using a combination of advanced software and human editors. Amara, formerly Universal Subtitles, is a crowdsourced approach to transcription used by PBS NewsHour and others.

Wootton said she hopes their project would one day harmonize with the Public Media Platform, a so-called “super API” that would link content from all public media producers and distributors (PBS, NPR, APM, PRI, PRX). That long-planned project so far has not gotten off the ground.

The Knight grant will let the duo focus on the project full-time and, they hope, scale the project up to work for more producers and stations. The team also includes software engineer Daniel Vizzini. 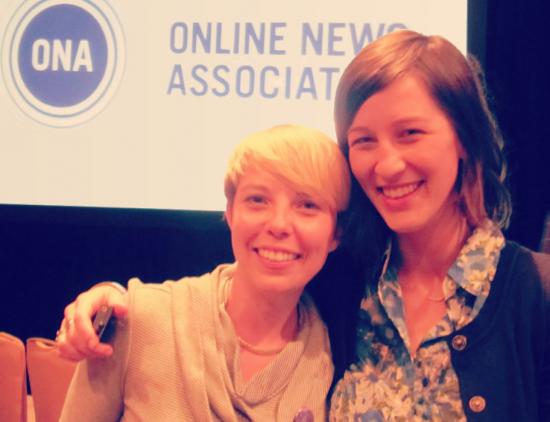 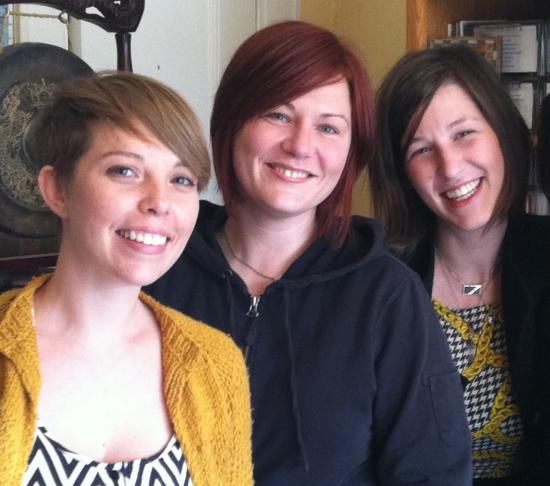