“If at first you don't succeed, destroy all evidence that you ever tried.”

One graduate student is defying this conventional wisdom, hosting a session that welcomes — and attempts to learn from — experiences of failure.

“We aren’t actually celebrating failure — we’re celebrating our speakers’ courage in being honest about what didn’t work for them,” explained Melissa Densmore, a doctoral candidate in the School of Information. “And we’re trying to learn from failure.”

Densmore’s research focuses on using information and communication technologies in international development (ICTD). The official statistic is that 80% of ICTD projects fail, according to Densmore. Researchers and development experts are quick to report on their successes, but their failures are often quietly filed away. “We're just afraid that if we talk about our failures, people will stop giving us money to do more research,” she said.

Densmore helped organize a “FAILFaire” session at this week’s ICTD2012 Conference in Atlanta, Georgia, inviting participants to talk about their failures and learn from each other’s experiences. The ICTD2012 Conference (the 5th International Conference on Information and Communication Technologies and Development) is the world's premier conference on the role of computers and communications in social, economic, and political development. Densmore’s session follows on the heels of several other FAILFaires which have explored and learned from failed ICTD efforts.

“How can we get better at what we’re trying to do?” asked Densmore. “No amount of experience helps if we fail to learn from one another’s failures.”

Why do projects fail?

Dr. Clint Rogers, a co-organizer of this week’s FAILFaire session, has identified seven different reasons why many ICTD projects fail:

This week’s FAILFaire session presented five case studies in failure, running the gamut of different problems with different causes. Problems included low participation, misunderstanding the needs of the community, choosing inappropriate technology, ineffective communication or education, an inability to scale, the lack of proper testing, and a failure to engage the intended audience.

“It's easy to get walled into to your idea, but the real world is not that simple,” explained one FAILFaire participant. “We do our homework, but we still miss things.”

“It’s not possible to anticipate everything when our own contexts are so different from the places where we conduct our studies,” said Densmore. “The best failure is when we take time to think about why something might have failed — and share our insights with others.” 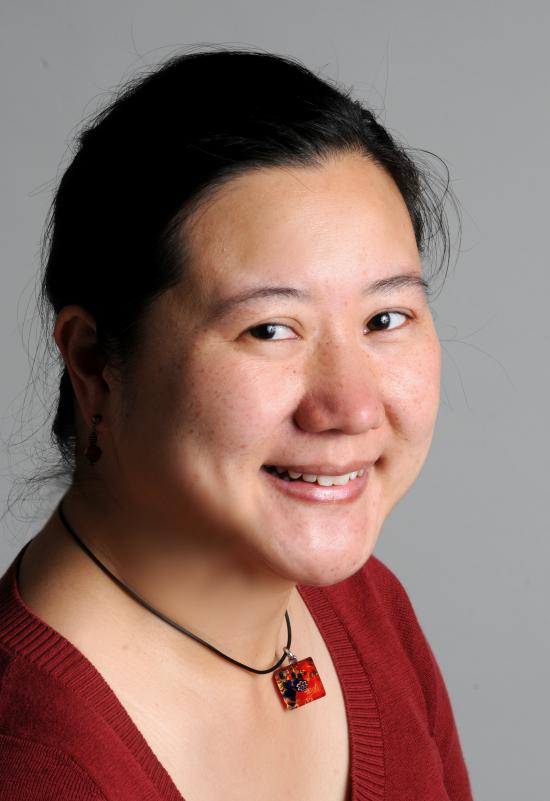