Joshua Blumenstock, a doctoral candidate in the School of Information, has been named the winner of the 2012 O. S. Braunstein Prize by the Pacific Telecommunications Council.

The award recognizes the year’s best student research paper in telecommunications; it honors Blumenstock’s article “Risk and Reciprocity Over the Mobile Phone Network: Evidence from Rwanda,” which will be presented at the 2012 conference of the Pacific Telecommunications Council.

The article is based on Blumenstock’s dissertation research, which measures the impact mobile phones are having on the agriculturally-based economies of rural Rwanda. The paper explores how person-to-person financial transfers via mobile phone can help Rwandans cope with risk and income volatility and deal with temporary economic shocks.

To conduct the analysis, Blumenstock utilized a large database provided by Rwanda’s primary telecommunications operator, with a record of every interpersonal monetary transfer over the network from 2005 to 2009. This dataset includes detailed transaction-level data on over one billion transfers and phone calls, and allows for a comprehensive network analysis of roughly one million individuals over four years.

Blumenstock’s paper focuses on behavior following a large earthquake in Rwanda in 2008. Preliminary results indicate that an unusually large amount of “mobile money” was transferred to the region near the earthquake’s epicenter from other, unaffected parts of the country. If a similar earthquake were to occur today, Blumenstock estimates that the current value of mobile money sent would be roughly $22,000 to $30,000.

The broader goal of Blumenstock’s research is to combine methods from computer science and development economics to better understand the impact of technologies in developing countries. In addition to his Ph.D. studies at the School of Information, Blumenstock recently completed a joint master’s degree in economics, with a focus on development economics and political economics.

The O. S. Braunstein Prize was founded in 2007 by School of Information professor Yale Braunstein in honor of his late father, a chemist, photographer, and businessman. Braunstein was delighted to learn that Blumenstock would receive the 2012 award — the first I School recipient in the prize’s five-year history. 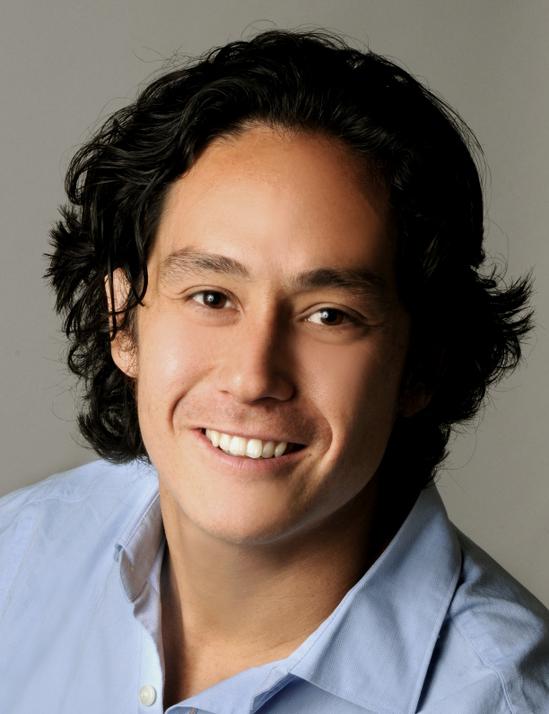