This week’s annual meeting of the Society for Social Studies of Science (4S) will feature presentations by five doctoral students from the School of Information.

The conference, held this year in Cleveland, Ohio, brings together hundreds of scholars interested in how science and technology develop and interact with their social contexts.

I School Ph.D. students Megan Finn and Elisa Oreglia will present their research about how UN agencies and humanitarian NGOs use situation reports, or sitreps, for information dissemination. Oreglia will also present her research on the circulation of technology and knowledge between rural and urban China and the role played by young migrant workers. Ph.D. student Stuart Geiger discusses his research on online communities, such as 4chan and Wikipedia, and what happens when primarily online communities meet in physical space. Bob Bell presents his research on African entrepreneurship and business-process and IT outsourcing. Christo Sims discusses how digital media practices relate to gender and identity negotiations in today’s youth culture.

A situation report, or sitrep, is a document commonly used by UN agencies, humanitarian NGOs, and other organizations involved in emergency response to disseminate information to/from relief workers in the field. The sitreps issued by the UN Office for the Coordination of Humanitarian Affairs (OCHA) face an impossible task — to circulate highly-politicized information about a disaster to the appropriate people in order to serve competing and conflicting goals under the banner of “coordinating” humanitarian response. By some people's judgment, this information system, which produces and distributes sitreps, has failed. To examine the complex information ecology OCHA sitrep belongs to, we conducted more than a 100 interviews with OCHA staff and sitrep stakeholders, as well as document analysis. On the basis of this data, we argue that traditional information management systems developed in business contexts to facilitate information sharing ignore the fact that no system can fulfill its implicit objective of representing a far away situation simply and accurately. We build upon the work of Lewis and Madon, who argue that information management in development-oriented NGOs must be understood from a different perspective than that of traditional economic organizations. We suggest that humanitarian organizations require a different framework for evaluating the utility of an information system, and we argue for (a) renewed focus on supporting rather than altering certain types of multi-channel information systems, and (b) implementing systems that represent multiple, imperfect perspectives on emergency situations.

“The women’s connection: circulation and use of ICT between urban and rural China” — Elisa Oreglia

The floating population of Chinese migrant workers who move from the countryside to the city to find jobs and then go back home after a few years, creates a crucial link between more developed urban areas and the mostly poor countryside. Women are a large part of this population, and they rely heavily on woman-to-woman social networks to move to the city, find jobs, and secure emotional support. Young migrant women are also keen users of information and communication technologies, which they use to maintain contact with their families, but also to maintain their city-based social networks. This talk, based on fieldwork in Beijing and in 3 rural villages, focuses on the nature of these networks and on the role that women play in bringing ICT and knowledge about ICT back to the countryside.

“‘The Internet Is Here’: The Virtuality of Online Communities in Physical Spaces” — Stuart Geiger

In this presentation, I critique the concept of “online communities” by calling into question both of these core terms. I present cases from 4chan and Wikipedia to illustrate how conceptual issues arise when such groups converge in physical spaces — specifically examining claims of presence made when ‘IRL’ meetups occur. While still problematic, I argue that the term ‘virtual’ is far more productive than ‘online’ to describe distributed groups of individuals who utilize many different kinds of tools, techniques, technologies, and spaces to interact.

Outsourcing is potentially carving out a segment of global innovation chains for developing countries. Inspired by the success stories of other developing countries, African entrepreneurs are setting up call centers, engaging in software development projects, and doing back-office IT services for some of America’s biggest firms. Firms focus variously on website development, software development, call centers and knowledge process outsourcing. This case study focuses on understanding the range of workplace cultures in South Africa’s outsourcing firms. It is an investigation of how transnational relationships are created and managed, how information and communications technologies (ICTs) help mediate and sustain these relationships, and how technology and labor talent help bridge the cultural distance between these firms and their Western counterparts. How, if at all, might South Africa also become a bridge to the rest of the African continent through activities in this sector and regional outsourcing?

“When Does the Digital Make a Difference? Negotiating Gender and Identity in Youth Peer Cultures” — Christo Sims

This paper examines the relationship between digital media practices and the identity negotiations young people take part in by way of their participation in schooling. The paper draws on fieldwork conducted between 2009 and 2011 at an experimental New York City public middle school that celebrated digital media production. Applying Holland and Lave's notion of “history in person,” the paper analyzes how historical structures of privilege were brought to a present in which digital media were often assumed to be common and esteemed features of young people's everyday lives. Such an analysis suggests that while all young people engaged in a diversity of digital media practices, media and technology were only foregrounded as central aspects of identity for one of the school's dominant cliques: a group of boys that was predominantly economically privileged and white. This “media- and technology-centric” form of masculinity is contrasted with the other dominant forms of doing masculinity and femininity that were produced at the school. The paper argues that to understand when and how media and technology were foregrounded as an aspect of youth identity we need to consider the place of digital media practices within the larger set of more voluntary practices available to youth, practices whose access and appeal are historically rooted in privileged structures of class, gender and race. 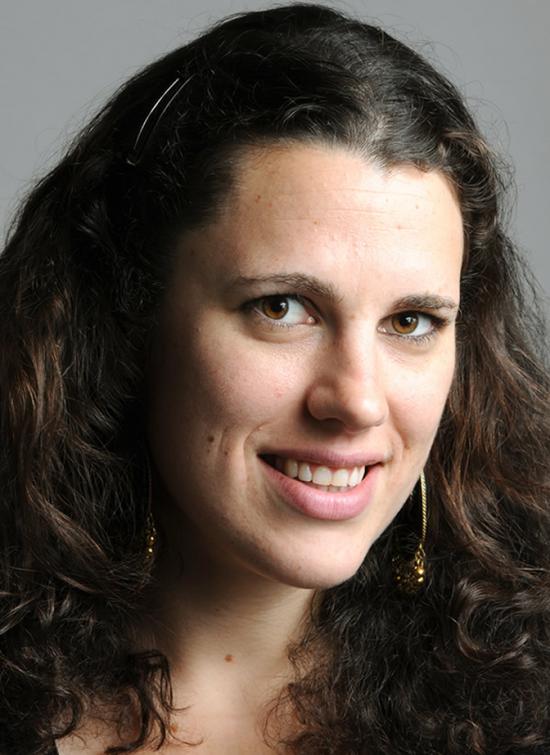 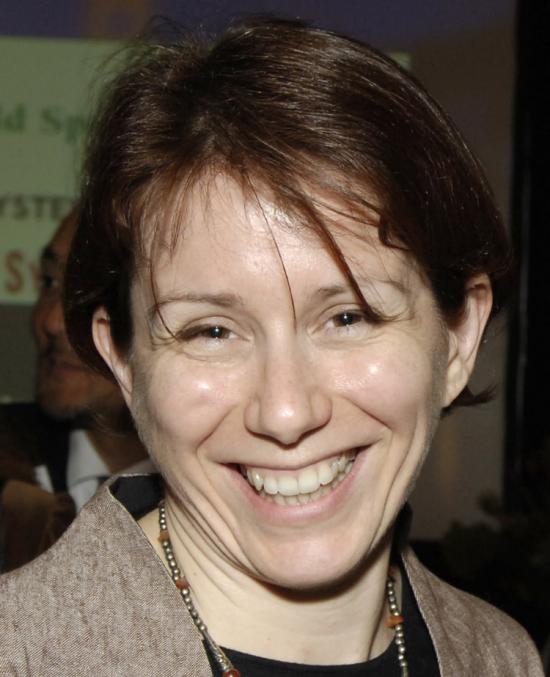 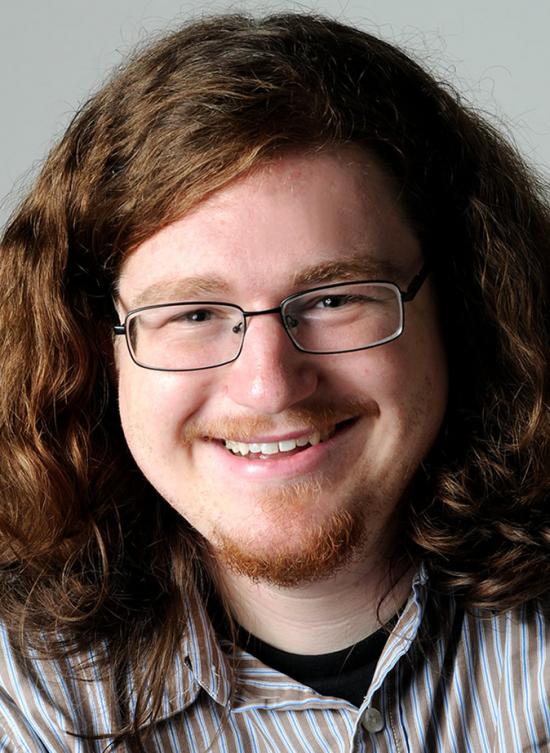 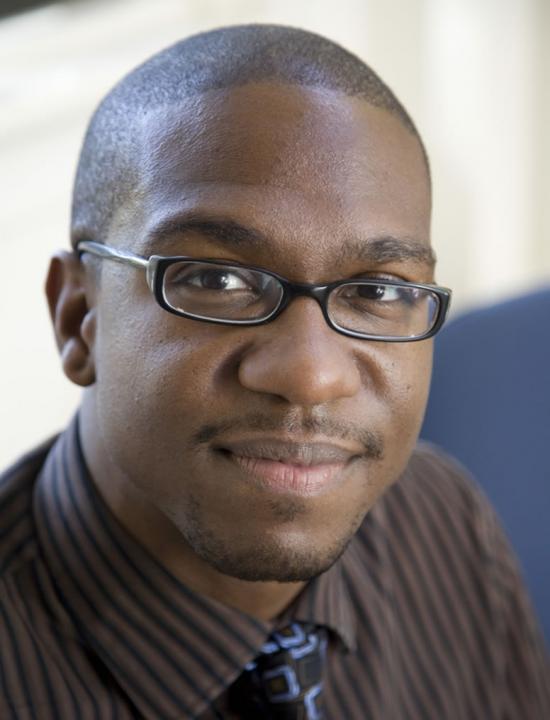 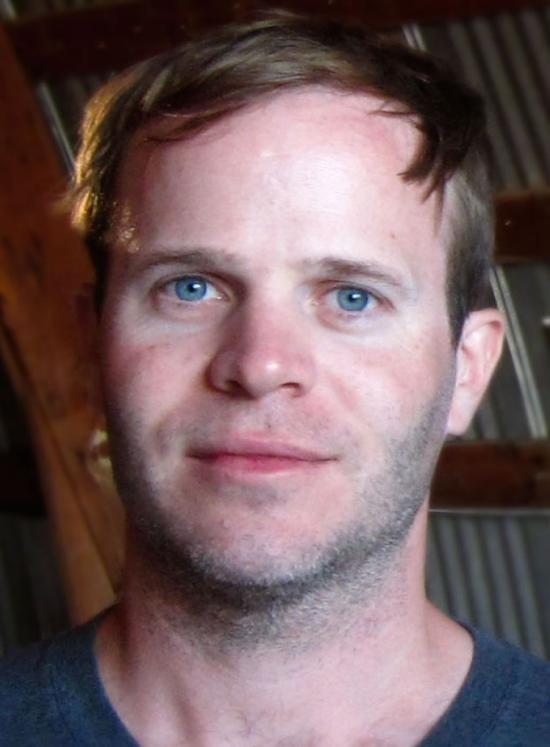