One 2010 I School master's final project has already debuted on the iTunes App Store.

Miljkovic's inspiration to build the application was his personal need. “As a frequent Bay Area transit rider, I was unsatisfied with the state of transit apps available for the iPhone,” he explained. Some existing services relied only on schedules, with no real-time information. Others were limited to a single transit system, or had a difficult-to-use interface.

Miljkovic's design process began with interviews with transit riders from around the Bay Area, to better understand their needs and experiences using public transit. “We discovered that riding public transit often produces a generalized sense of anxiety,” Miljkovic observed, “rooted perhaps in one's loss of control.” His aim was to build an app to reduce that anxiety.

Transporter supports many features you might find in other apps, like finding out real-time arrivals of the buses and trains you ride. But once you're on board, Transporter lets you find out when you'll arrive at your destination.

If you're standing at a stop, it takes only two taps to find out when the next bus is coming. Once you're on your way, it only takes a tap to see all the upcoming stops and when you'll arrive at any of them. Transporter also lets you bookmark the lines and stops you use most.

Transporter is not the first I School master's project to have a life beyond graduation. For example, the online music store Popcuts was developed as a master's final project in 2008 by students Hannes Hesse, Kevin Lim, and Yiming Liu. In addition, the 2004 project UC Berkeley Calendar Network evolved into the campus-wide UC Berkeley Events Calendar; it now serves over 82 different UC Berkeley colleges, departments and units. 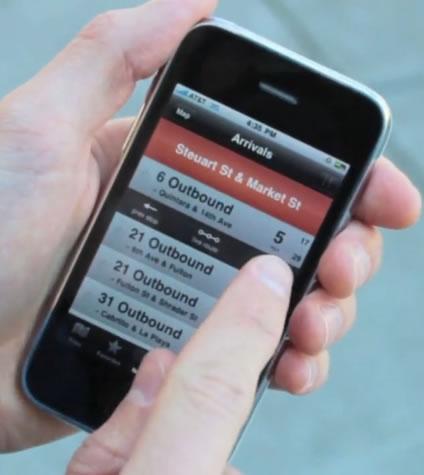 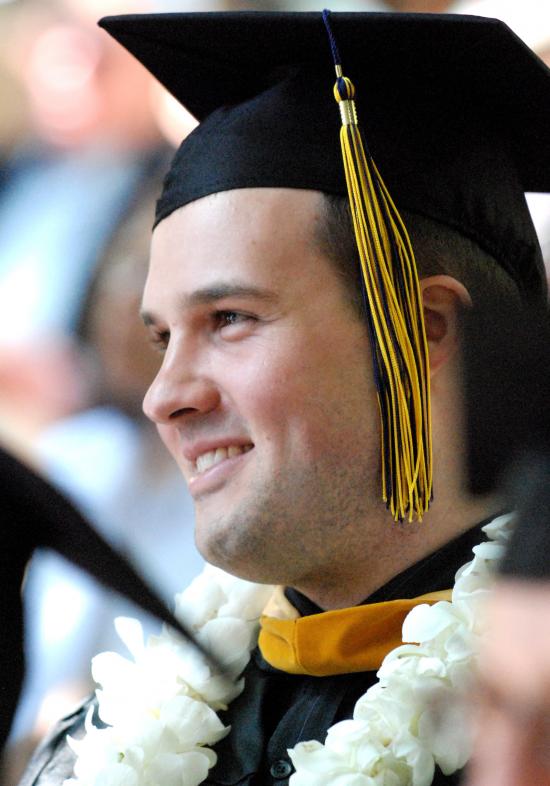 Ljuba Miljkovic, at the School of Information commencement ceremony 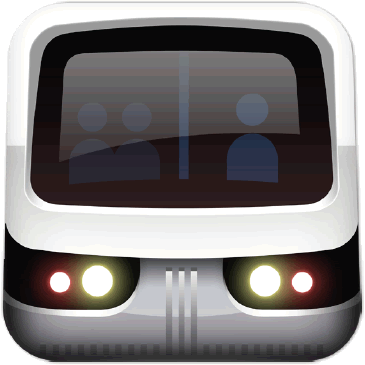