Sponsored by the Algorithmic Fairness and Opacity Group (AFOG).

AFOG’s Justice and Content Governance Panel Series opens with a panel focusing on the problems, potentials, and pitfalls of emphasizing justice in content governance systems. The panel will feature professors Anna Lauren Hoffman and Hadar Dancig-Rosenberg.

Post-trauma and Post: How Do Sexual Assault Survivors Perceive the Potential Capacity of Facebook vis-à-vis the Criminal Justice System to Address Their Needs?
This study is part of a large empirical project about the role of social media as a mechanism for seeking informal justice for sexual assault survivors. Based on 499 responses to an online survey and on 20 in-depth interviews with sexual assault survivors who shared their stories of victimization on Facebook (interviews were conducted with the same interviewees in two waves — before and after the #MeToo), the study explores how sexual assault survivors perceive the potential capacity of Facebook to address their needs, compared to the potential capacity of the criminal justice system. Findings reveal the greater over-all appreciation that survivors have for social media compare to their appreciation for the criminal justice system, thus demonstrate the power of informal justice, but at the same time they also shed light on the limitations of social media to address some of the victims’ needs and on the risks involved in turning to social media to seek alternative justice.

Technological discourses — formations of symbols, statements, and other semiotic elements for representing and knowing “technology” — make technology possible in part by imbuing it with social and political meaning. Today, these possibilities are evident in debates over the fraught potentials of data technologies and so-called “ethical tech.” In this talk, Anna Lauren Hoffmann reconsiders these debates by turning to the pervasive but underexamined idea of potential itself. Though often taken as a generic marker of data technologies’ (beneficial or harmful) capacities, she shows how the idea of potential does important discursive work by linking present conditions to certain imagined or desired future states. Accordingly, appeals to potential can provide critical insight into the normative assumptions and evaluative frameworks underwriting various projects of “ethical tech” today.

Anna Lauren Hoffmann is currently an assistant professor with the Information School at the University of Washington, where she is also co-founder and co-director of the UW iSchool's AfterLab. She is also a senior fellow with the Center for Applied Transgender Studies and affiliate faculty with the UW iSchool’s DataLab. Prior to joining the UW iSchool, she was a postdoctoral scholar at the UC Berkeley School of Information and received her Ph.D. from the School of Information Studies at the University of Wisconsin-Milwaukee. Dr. Hoffmann's work has appeared in academic venues like New Media & Society, Review of Communication, JASIST, and Information, Communication, and Society and her research has been supported by the National Science Foundation. In addition, her public writing has appeared The Guardian, Slate, The Seattle Times, and The Los Angeles Review of Books. She lives in Seattle, WA with her wife and two kids.

Hadar Dancig-Rosenberg is the Helen Diller Visiting Professor at the UC Berkeley School of Law (2021–2023) and a professor of law at the Bar-Ilan University Faculty of Law. She is a co-founder and co-chair of the Israeli Criminal Law Association. She specializes in criminal law and procedure, and her areas of expertise include the philosophy of criminal law, non-adversarial criminal justice, therapeutic jurisprudence, and the interface between criminal and constitutional law. 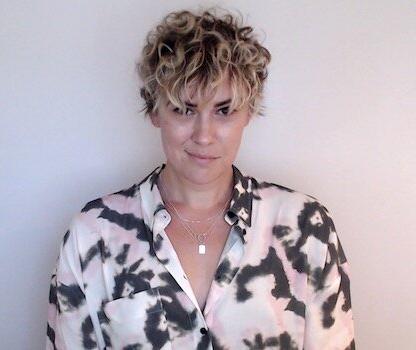 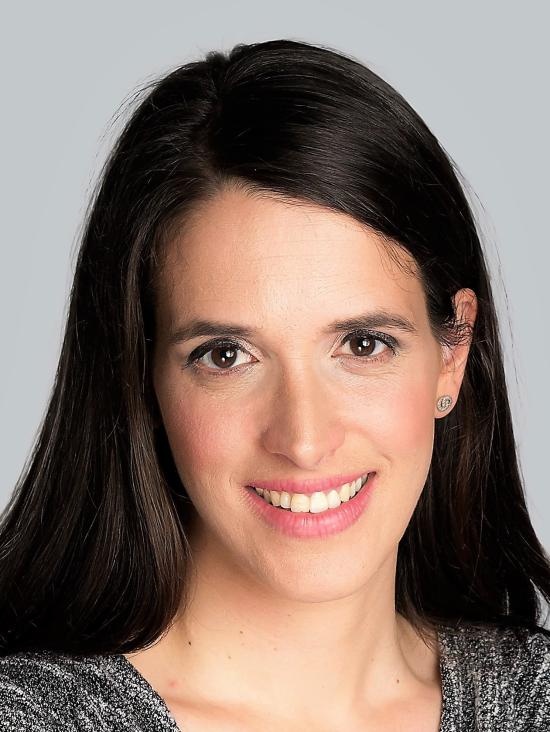 If you have questions about this event, please contact Deirdre Mulligan. 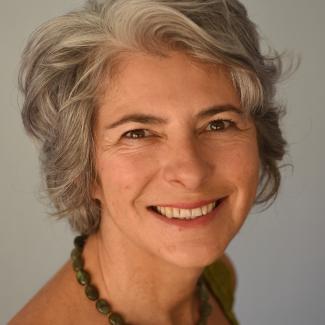