Sponsored by the Center for Long-Term Cybersecurity

The rapid evolution of data scraping technologies is forcing us to reconsider some evergreen questions: What content is public? What is private? How do we decide? Recent high-profile examples (e.g., Clearview AI, hiQ vs. LinkedIn, and Facebook's disablement of the NYU Ad Observatory) have drawn direct attention to this issue from governments and regulators, who in turn have to consider whether and when data scraping is in the public interest, and how, really, to define incidences of ‘data breaches’ and ‘data leaks.’

Please join us for a virtual discussion with Brandie Nonnecke and Clement Wolf in conversation with Tejas Narechania, the second of a series of public conversations hosted by CLTC that will explore the legal, technical, and policy questions and solutions that emerge when data is scraped at scale. 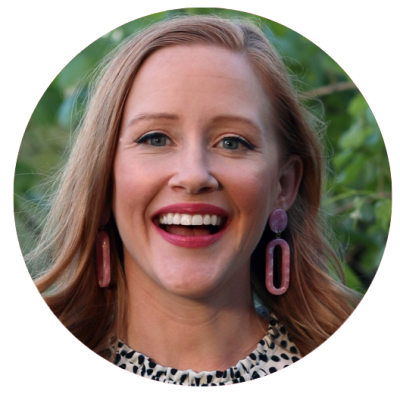 Brandie Nonnecke, Ph.D., is founding director of the CITRIS Policy Lab, headquartered at UC Berkeley. Brandie has expertise in information and communication technology (ICT) policy and internet governance. She studies human rights at the intersection of law, policy, and emerging technologies with her current work focusing on fairness, accountability, and appropriate governance mechanisms for AI. She is a technology and human rights fellow at the Carr Center for Human Rights Policy at the Harvard Kennedy School and a Fellow at the Schmidt Futures International Strategy Forum. She served as a fellow at the Aspen Institute’s Tech Policy Hub and at the World Economic Forum on the Council on the Future of the Digital Economy and Society. Brandie was named one of the 100 Brilliant Women in AI Ethics in 2021. Her research has been featured in Wired, NPR, BBC News, MIT Technology Review, and BuzzFeed News, among others. Her research publications, op-eds, and presentations are available at nonnecke.com. 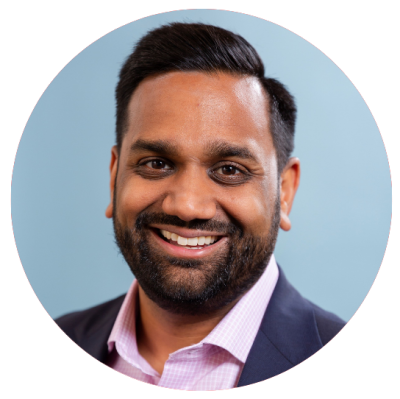 Tejas Narechania is the Robert and Nanci Corson Assistant Professor of Law at the University of California, Berkeley, School of Law, where he writes about (and teaches courses on) telecommunications regulation and intellectual property, among other subjects. He is also a faculty co-director of the Berkeley Center for Law & Technology. Before joining Berkeley Law, Professor Narechania clerked for Justice Stephen G. Breyer of the Supreme Court of the United States (2015–2016) and for Judge Diane P. Wood of the U.S. Court of Appeals for the Seventh Circuit (2011–2012). He has a J.D. from Columbia Law School, where he received the Ruth Bader Ginsburg Prize and was the Executive Notes Editor of the Columbia Law Review. He also has a B.S. (electrical engineering and computer science) and a B.A. (political science) from UC Berkeley. 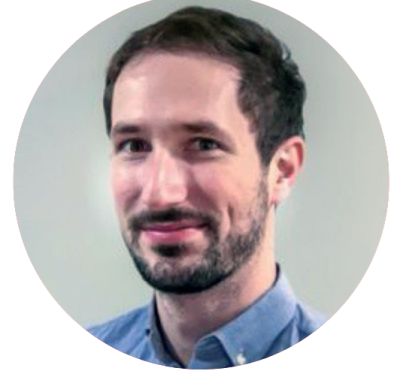 Clement Wolf leads Google’s global public policy work on issues pertaining to information integrity. In that capacity, he advises and works with product, engineering, and trust/safety teams at Google and YouTube on relevant product launches and cross-company initiatives. Previously, Wolf was a public policy advisor to the Google News team and led Google’s global public policy work on the future of work and other economic issues. Wolf earned a bachelor’s degree in law from Universite Paris I; a master’s degree in international affairs (with emphasis on security) from Sciences Po Paris; and a master’s degree in management from ESSEC Business School. 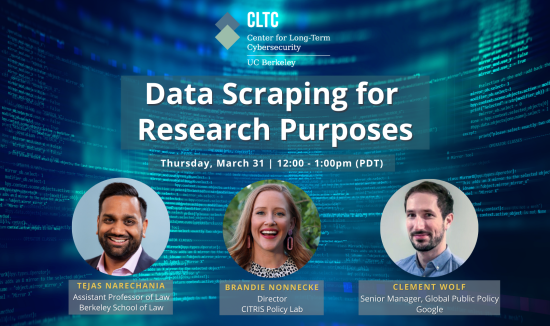 If you have questions about this event, please contact Rachel Wesen. 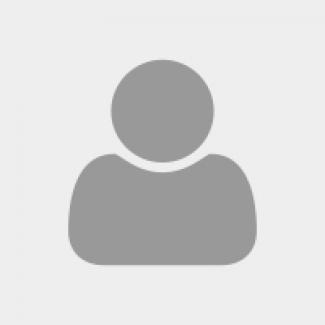