The Internet is suffering an epidemic of supply chain attacks, in which a trusted supplier of content is compromised and delivers malware to some or all of their clients. The recent SolarWinds compromise is just one glaring example. This talk reviews efforts to defend digital supply chains.

David joined Sun Microsystems in 1985 from the Andrew project at Carnegie-Mellon University, where he had worked on window systems with James Gosling. He worked on window systems with James at Sun, and was part of the teams which developed both NeWS and the X Window System, now the open-source standard. He also worked on graphics hardware, the operating system kernel, and on system and network administration.

David left Sun in 1993 to be chief scientist and employee #4 at Nvidia, now the leading supplier of high-performance graphics chips for the PC industry. He worked on I/O architecture. In 1996 he joined Vitria Technology, now a leading supplier of e-business infrastructure technology. He worked on reliable multicast protocols and on testing industrial-strength software.

After starting the LOCKSS program at Stanford with NSF funding, from 1999–2002 he worked on it at Sun Labs. From 2002 he has been working on it at Stanford Library. David received an MA degree from Trinity College, Cambridge and a Ph. D. from Imperial College, London. He is the author of several technical publications and holds 23 patents. 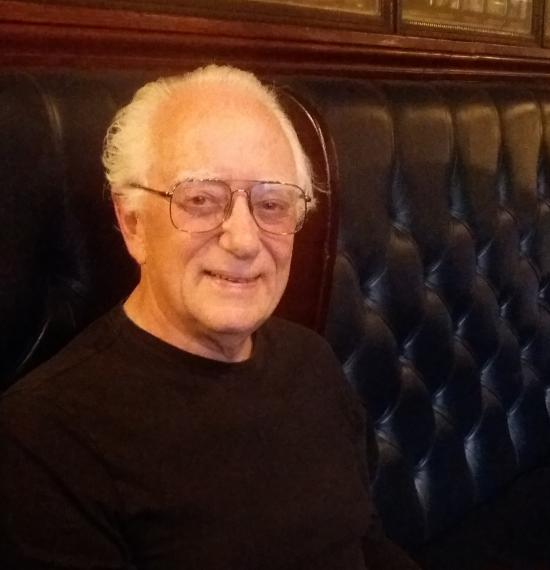 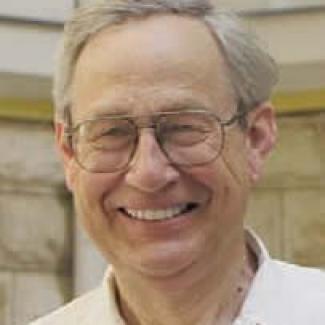