You must login to view this form.

Sponsored by the I School Graduate Scholars

I School students are invited to an informal “fireside chat” with venture capitalist Christie Pitts of Backstage Capital.

After you register, we will send you a link to connect to the online event.

Christie Pitts is an early-stage investor at Backstage Capital. In her current role, Christie led the launch of Backstage’s global Accelerator program, which operates in London, Los Angeles, Philadelphia, and Detroit. In this position, Christie and her team were responsible for Accelerator operations, program facilitation, company selection, and investment.

In addition to her role leading Accelerator, Christie is an investment partner at Backstage Capital. She joined Backstage in October 2016, and went on to assist in sourcing and investing more than 100 startups led by underrepresented (women, people of color, and LGBTQ) founders.

Previously, Christie had a multifaceted career at Verizon. She began as a part-time retail customer service representative and worked her way up through the company, becoming the associate director of marketing and sales operations for the Northern California–Nevada–Hawaii region of Verizon Wireless. In this role, Christie led operations and marketing teams, supporting more than 5M wireless customers with annual revenues in excess of $4B. From that role, Christie identified a passion for working with early-stage companies, which led her to working on the Verizon Ventures team as a venture development manager.

Christie is an inventor and has a patent for a connected IoT device. She has been featured in Fast Company, Forbes, BBC, and TechCrunch. She concepted and launched the Verizon Ventures podcast, appears regularly on Backstage’s The Bootstrapped VC podcast, and is the co-host of 0G: A History of Forgotten Phone with fellow VC and phone aficionado Peter Rojas. 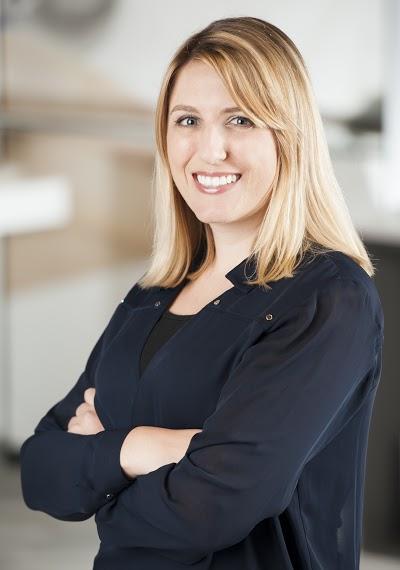 If you have questions about this event, please contact Catherine Cronquist Browning. 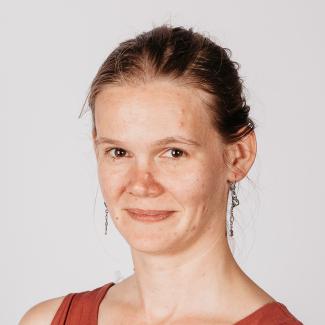 If you require an accommodation for effective communication (ASL interpreting, CART captioning, alternative media formats, etc.) or information about mobility access in order to fully participate in this event, please contact Zhanara Nauruzbayeva Gallegos with as much advance notice as possible and at least 7–10 days in advance of the event. 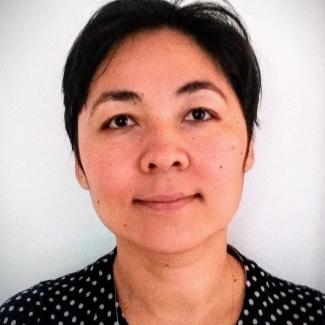