Interactive data exploration tools are extremely popular; as examples, the spreadsheet tool Microsoft Excel is used by nearly 10% of the world's population, while the visual analytics tool Tableau was valued at $16B prior to its acquisition by Salesforce. Despite their popularity across a spectrum of domains, it is still challenging to use these tools to derive insights, especially on large datasets that are increasingly the norm, leading to frustration, missed opportunities and errors, and tedious manual effort. Drawing on examples from spreadsheets and visual analytics, we will describe our work on simplifying and accelerating data exploration, as well as some takeaways from our experience.

This week’s seminar will begin with a brief student progress report.

Aditya Parameswaran is an assistant professor at the I School and the EECS department; he develops systems for “human-in-the-loop” data analytics — making it easy for end-users and teams to leverage and make sense of their large and complex datasets — by synthesizing techniques from database systems, data mining, and human-computer interaction. His tools span the gamut from scalable spreadsheets (DataSpread) and visualization recommendation systems (Zenvisage), to interactive machine learning (Helix) and data versioning (Orpheus) systems.

Before starting at UC Berkeley in July 2019, Aditya spent nearly five years as an assistant professor in computer science at the University of Illinois, Urbana-Champaign. And prior to that, he spent a year as a postdoc at MIT CSAIL following his Ph.D. at Stanford University in 2013.

He is an associate editor of SIGMOD Record, serves on the steering committee of the HILDA (Human-in-the-loop Data Analytics) Workshop @ SIGMOD and the DSIA (Data Systems for Interactive Analysis) Workshop @ VIS, and has served on program committees of various database, data mining, web, systems, and crowdsourcing conferences. 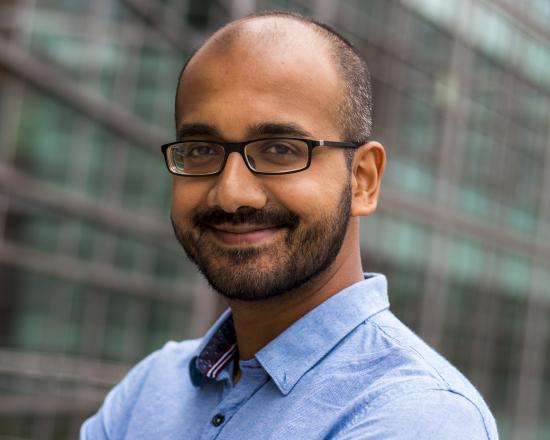