The EU’s General Data Protection Regulation (GDPR) went into effect on May 25. With it comes big responsibilities for organizations. Jeff Jonas, data scientist and Privacy by Design (PbD) advocate, will do a deep dive into this new law and its ramifications to the data management community, including some “gotchas” that will likely cause even the best GDPR programs to unwittingly fall out of compliance.

Jeff Jonas is an acclaimed data scientist. He is at the forefront of solving some of the world’s most complex business and big data problems for government and companies. A former IBM fellow, Jonas is the leading creator of entity resolution systems. National Geographic recognized him as the Wizard of Big Data, and today numerous organizations rely on his systems to extract useful intelligence from tsunamis of data.

For more than three decades, Jonas has focused on creating technologies that solve the world’s biggest data challenges, while also being an advocate for privacy and civil liberties. He has tackled many high-profile challenges, including identifying potential terrorists, detecting fraudulent behavior in casinos, connecting loved ones after a natural disaster, and modernizing voter registration systems.

A three-time entrepreneur, Jonas sold his last company to IBM in 2005. With his latest company Senzing, he is first focused on solving a critical missing link for General Data Protection Regulation (GDPR).

Prior to founding Senzing, Jonas served as Chief Scientist of Context Computing at IBM. He led a team focused on creating next-generation context computing technology, code-named G2. While at IBM, G2 was deployed in innovative ways, including modernizing U.S. voter registration through a joint effort with Pew Charitable Trust, and helping the Singaporean government build a maritime domain awareness system to better protect the Malacca Straights. In August of 2016, IBM and Senzing formed a unique, one-of-a kind partnership. Senzing licensed the G2 technology and the IBM G2 team joined the new company.

A highly sought-after speaker, Jonas regularly meets with and speaks to government leaders, industry executives and think tanks around the globe about innovation, national security and privacy. Jonas serves on the boards of the United States Geospatial Intelligence Foundation (USGIF) and the Electronic Privacy Information Center (EPIC), and the advisory board of the Electronic Frontier Foundation (EFF). He is a Senior Associate at the Center for Strategic and International Studies (CSIS) and a Distinguished Engineer of Information Systems (adjunct) at Singapore Management University (SMU).

Jonas was awarded an honorary Ph.D. in Science in 2015 from Claremont Graduate University, and is the author or co-author of 14 patents. His work was featured in documentaries aired on networks such as the Discovery Channel, and he has been the subject of prominent chapters in books such as No Place to Hide; Safe: The Race to Protect Ourselves in a Newly Dangerous World; The Numerati; and The Watchers: The Rise of America’s Surveillance State.

On a more personal note, Jonas is one of only three people in the world who has completed every Ironman triathlon currently on the global circuit. This is especially significant given he was briefly a quadriplegic in 1988 following a car accident. Triathlete Magazine profiled Jonas and his triathlon accomplishments in a cover story in the print edition last September entitled “Mastermind, Madman, Miracle.” 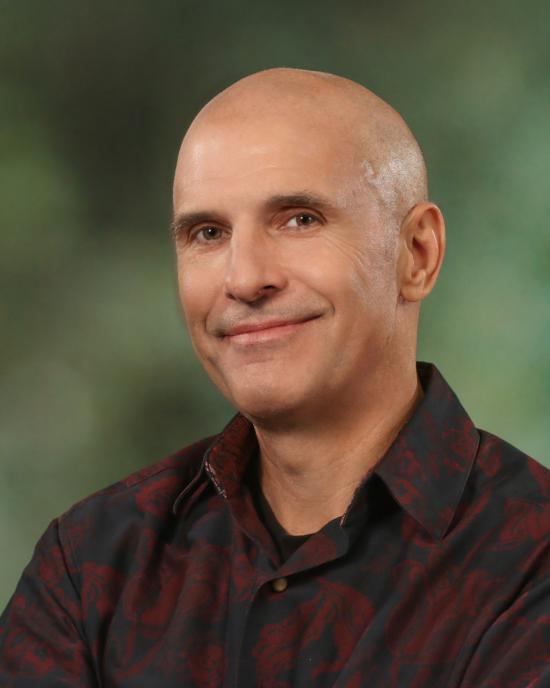