This event will feature a conversation between scholars interested in issues related to surveillance, policing, and civil liberties. In his talk, “The Rise of Big Data Policing,” Andrew Guthrie Ferguson will focus on how cutting-edge technology is changing how the police do their jobs, and why it is more important than ever that citizens understand the far-reaching consequences of big data surveillance as a law enforcement tool. He will reveal how these new technologies—viewed as race-neutral and objective—have been eagerly adopted by police departments hoping to distance themselves from claims of racial bias and unconstitutional practices. Yet behind the data are real people, and difficult questions remain about racial discrimination and the potential to distort constitutional protections.

In her presentation, “Surveillance Policy Making By Procurement,” Catherine Crump will discuss ways in which federal funding for surveillance equipment disrupts local accountability mechanisms that typically regulate policing. These federal funding programs generally are designed to prevent terrorism but in reality are overwhelmingly used for routine law enforcement purposes. The talk will discuss in detail the structural and institutional features that lead local law enforcement agencies to adopt surveillance technology that is out of step with community norms, and will review the ways in which some local communities have passed laws in an attempt to address this issue systematically.

A light lunch is included for attendees who RSVP in advance.

Catherine Crump is an assistant clinical professor of law at the UC Berkeley School of Law, as well as director of the Samuelson Law Technology and Public Policy Clinic and co-director of the Berkeley Center for Law & Technology. An experienced litigator specializing in constitutional matters, she has represented a broad range of clients seeking to vindicate their First and Fourth Amendment rights. She also has extensive experience litigating to compel the disclosure of government records under the Freedom of Information Act.

Professor Crump’s primary interest is the impact of new technologies on civil liberties. Representative matters include serving as counsel in the ACLU’s challenge to the National Security Agency’s mass collection of Americans’ call records; representing artists, media outlets and others challenging a federal internet censorship law, and representing a variety of clients seeking to invalidate the government’s policy of conducting suspicionless searches of laptops and other electronic devices at the international border.

Prior to coming to Berkeley, Professor Crump served as a staff attorney at the ACLU for nearly nine years. Before that, she was a law clerk for Judge M. Margaret McKeown at the United States Court of Appeals for the Ninth Circuit.

Andrew Guthrie Ferguson is professor of law at the David A. Clarke School of Law at the University of the District of Columbia, where he teaches and writes in the area of criminal law, criminal procedure, and evidence. He is a national expert on juries, predictive policing, and the Fourth Amendment.

Professor Ferguson’s book Why Jury Duty Matters: A Citizen’s Guide to Constitutional Action (NYU Press) is the first book written for jurors on jury duty. He stars in the “Welcome To Jury Duty Video” in D.C. Superior Court seen by more than 30,000 citizens annually.

His legal commentary has been featured in numerous media outlets, including CNN, NPR, The Economist, the Washington Post, USA Today, the ABA Journal, The Atlantic (digital), The Huffington Post, and other national and international newspapers, magazines, and media sites. 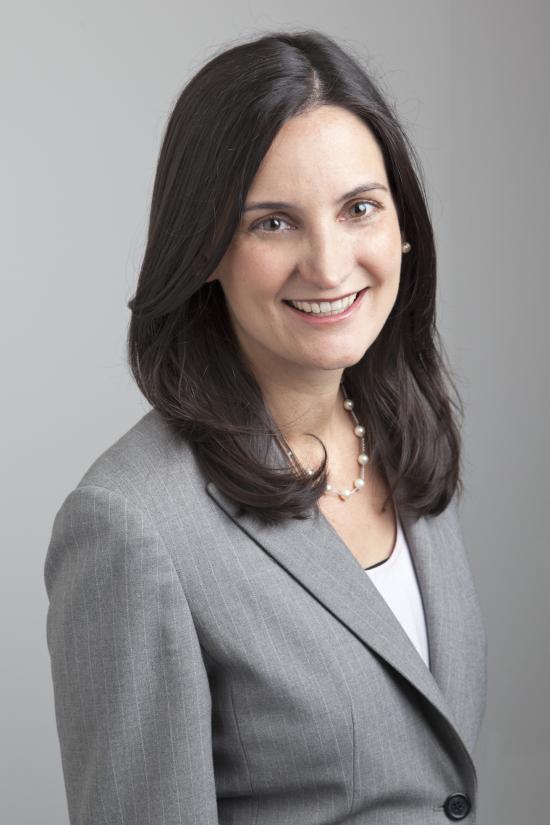 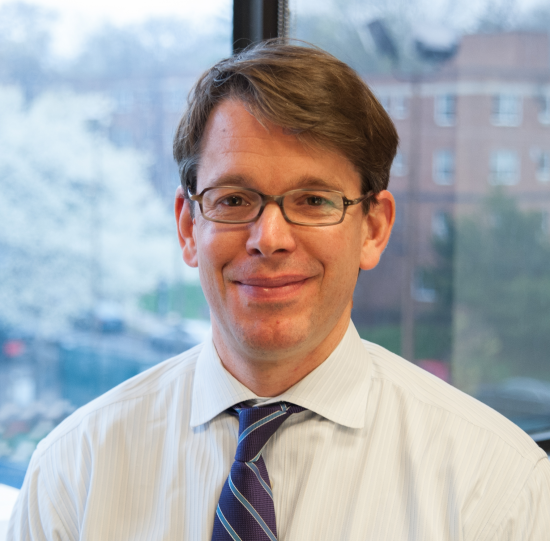