A Ratings System for Piracy

I will present my current research on peer-to-peer file sharing of media content, which is labeled piracy by the media industries. My spouse, Benjamin De Kosnik (a C++ senior engineer and data artist) and I are currently working on a data science/digital humanities project called alpha60, which is an investigation into global media piracy using a data scraping and visualization tool that we have developed, with funding from a BCNM Faculty Seed Grant.

The media industries constantly characterize media piracy as theft that robs creative workers of their rightful income. However, scholars from postcolonial and critical legal studies, such as Lawrence Liang, Kavita Philip, and Ramon Lobato argue that unauthorized file sharing is how millions of Internet users in the Global South access the cultural output of the Global North and achieve full participation and fluency in the media literacies of technological modernity. While media corporations have established strict "windows" of content distribution, which typically result in the U.S., Canada, and Western European nations accessing new content months or years earlier than those in developing nations, piracy enables people around the world to access and experience content (including films, television series, software, books, music, and video games) in a synchronous way. Lobato writes that many users understand media piracy not as an immoral act, but as a "banal, quotidian activity practiced in a context where legal alternatives do not exist."

Our research shows that piracy is rampant in the Global South, but also reveals that the Global North is not exempt from illegal downloading. While U.S. copyright defense organizations such as the Motion Picture Association of America (MPAA) point to Russia and China as the major perpetrators of piracy, alpha60 maps show that piracy takes place in every region of the U.S. as well as throughout Canada and Western Europe. Institutional barriers to access of media content, such as the rising cost of cable subscriptions and paywalls on online portals, adversely affect users all over the world, not only those in impoverished zones. Piracy therefore can be said to operate as a universal, rather than localized, hack for access.

Abigail De Kosnik is an associate professor at UC Berkeley with a joint appointment in the Berkeley Center for New Media and in the Department of Theater, Dance & Performance Studies. She is the author of Rogue Archives: Digital Cultural Memory and Media Fandom (MIT Press, 2016). 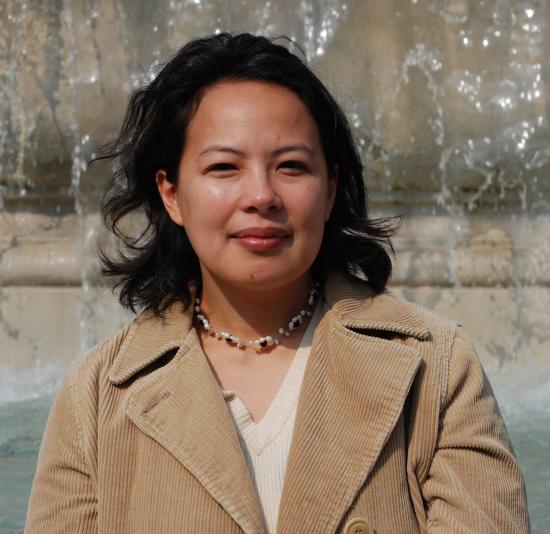