Earlier, Aurangzeb was president & CEO at Everspin Technologies, Inc., a VC-funded spin-off focusing on MRAM ICs (NASD: MRAM).  He was also co-founder, president & CEO at Altius Solutions, and immediately following the merger with Simplex Solutions, contributed to a ~$300M IPO in May 2001 (NASD: SPLX)

Aurangzeb received dual master’s degrees in engineering and management from Stanford University, a double-major bachelor’s degree in electrical engineering, computer science and nuclear engineering from UC Berkeley and a B.Sc. in physics and mathematics from Government College, Lahore, Pakistan, where he stood first in class.

You are invited to join us for this guest lecture from the course Info 290M. Where Business Meets Technology. 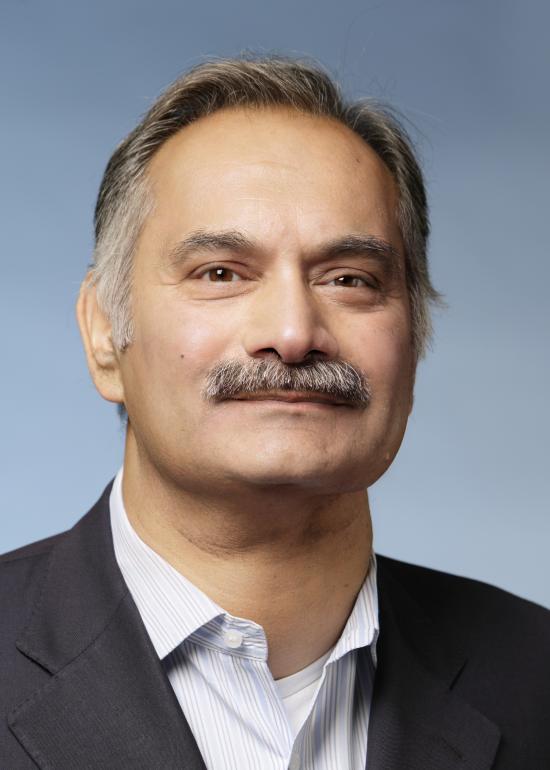