Citizen Lab has written regularly about the digital crisis facing civil society, exposing threats against targets ranging from Tibetans to Ethiopian journalists, from the Syrian opposition to UAE activists, and beyond. While digital media have empowered civil society to learn, educate, organize, and make themselves heard by those in power, the vulnerabilities inherent in our technologies have also exposed civil society to serious risks. The ability of threat actors (particularly those with links to states) to know everything about you and your networks, to even predict your future actions, and to respond accordingly, is unparalleled. Not even physical borders keep one safe anymore. Drawing from recent reports and research of the Citizen Lab, Dr. Deibert will outline how we undertake the research we have done on targeted attacks on civil society, what those attacks look like, and what might be done to mitigate them.

Ronald J. Deibert is professor of political science and director of the Citizen Lab at the Munk School of Global Affairs, University of Toronto. The Citizen Lab undertakes interdisciplinary research at the intersection of global security, ICTs, and human rights. He is a former founder and principal investigator of the OpenNet Initiative (2003-2014) and a founder of Psiphon, a world leader in providing open access to the Internet. Deibert is the author of Black Code: Surveillance, Privacy, and the Dark Side of the Internet (Random House: 2013), as well as numerous books, chapters, articles, and reports on Internet censorship, surveillance, and cybersecurity. He was one of the authors of the landmark Tracking Ghostnet cyber espionage (2009) and Great Cannon (2015) reports, and co-editor of three major volumes with MIT Press on information controls (the “Access” series). The reports of the Citizen Lab are routinely covered in global media, including 13 separate reports receiving front page exclusive coverage in either the New York Times, Washington Post, Globe and Mail, or Toronto Star over the last eight years.

He is on the steering committee for the World Movement for Democracy, the board of advisors for Pen Canada, Access, and Privacy International, and on the technical advisory groups for Amnesty International and Human Rights Watch. In recognition of his own work or that of the Citizen Lab, he has been awarded the Electronic Frontier Foundation Pioneer award (2015), the Neil Postman Award for Career Achievement in Public Intellectual Activity (2014), the Advancement of Intellectual Freedom in Canada Award from the Canadian Library Association (2014), the Canadian Journalists for Free Expression Vox Libera Award (2010), and the Northrop Frye Distinguished Teaching and Research Award (2003). In 2013, he was appointed to the Order of Ontario and awarded the Queen Elizabeth II Diamond Jubilee medal, for being “among the first to recognize and take measures to mitigate growing threats to communications rights, openness and security worldwide. 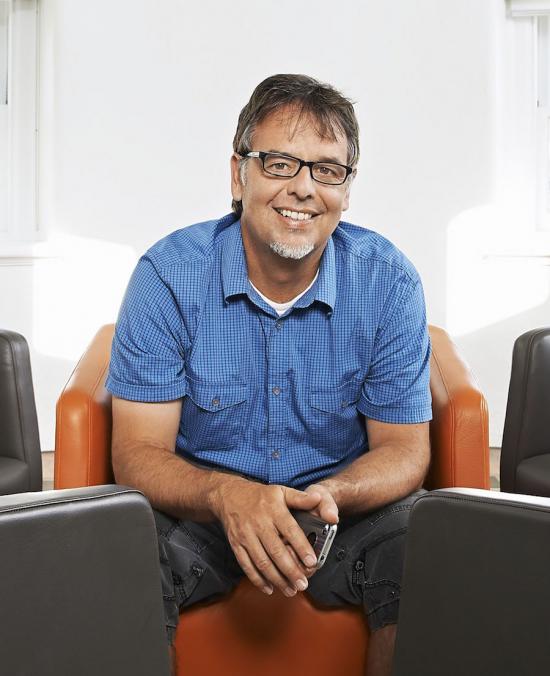