Tech entrepreneurs and policy wonks share a common desire to understand and shape the world, but often have different views, tools, and models for impact. Hear an inside perspective from two former members of President Obama’s White House team about how tech policy and presidential priorities intersect, and how technology will increasingly drive the decision-making process and implementation in the years to come.

Nicole Wong is the former U.S. Deputy Chief Technology Officer focusing on internet, privacy, and innovation policy. Prior to joining the Obama administration, Nicole served as the legal director for products at Twitter. From 2004 to 2011, she was Google’s vice president and deputy general counsel, primarily responsible for the company’s product and regulatory matters. Before joining Google, Nicole was a partner at the law firm of Perkins Coie and advised some of Silicon Valley’s early and notable tech companies, including Yahoo!, Hotmail, and Netscape. She also has taught media and internet law and policy courses as an adjunct professor and lecturer at UC Berkeley, Stanford University, and University of San Francisco.

Nicole is a frequent speaker and author on issues related to law and technology, including five appearances before the US Congress regarding internet policy. She is a founding columnist for the Christian Science Monitor’s Passcode, a section covering online security and privacy in the digital age. She serves as an advisor to the UC Berkeley School of Information, the Harvard Business School Digital Initiative, and several technology companies on privacy, regulatory strategy and international development. Nicole chairs the board of Friends of Global Voices, a non-profit organization dedicated to supporting citizen and online media projects globally, and sits on the board of WITNESS, an organization promoting the use of video to advance human rights. Nicole received her Bachelor of Arts degree from Georgetown University, and a law degree and a master’s degree in journalism from UC Berkeley.

Greg Nelson left the White House this summer after six and a half years as a senior leader in the economic policy, technology, and strategic partnerships teams. During his tenure, his policy portfolio included international trade, economic policy, and US participation in the G7 and G20, infrastructure, technology policy, energy, entrepreneurship, and startups. For two years, Greg was the chief of staff at the National Economic Council for director Gene Sperling, where he coordinated economic policy development, managed strategy and communications, and worked across the White House and cabinet to develop and implement the president’s economic policy priorities. Previously, Greg was deputy director of the White House Office of Public Engagement focused on public-private partnerships and setting up the White House’s private sector engagement infrastructure, including as deputy director of the President’s Council on Jobs and Competitiveness. Prior to the White House, Greg built and sold a technology company, developed startups in energy and biomaterials, and consulted for businesses, nonprofits, and foundations. He holds a BA in political science and history from Yale University. 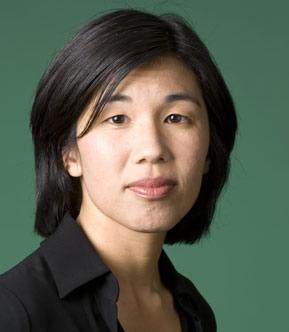 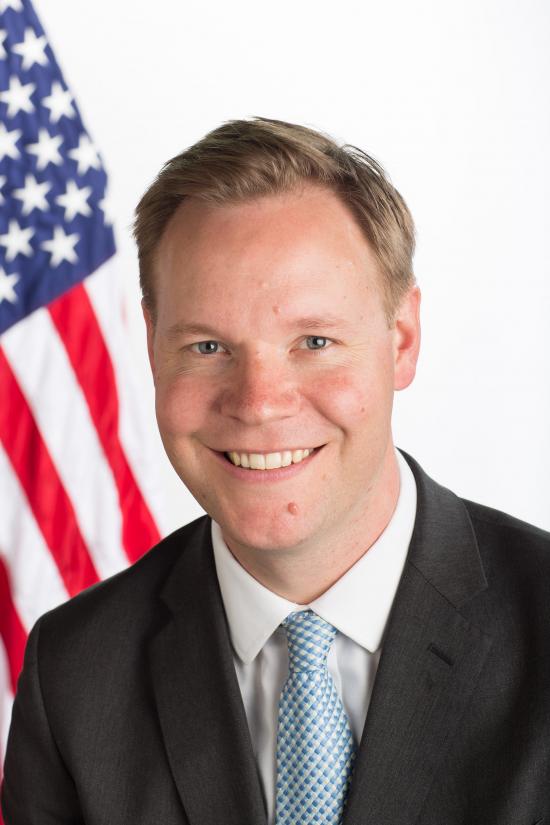