In today’s information industries, firms exchange information, services, and permissions in a complex network of connections. In this talk, I will make the case for analyzing these modern markets using a far more traditional paradigm – that of the supply chain. Seen through this lens, information goods are analogous to components in a manufacturing process. While not assembled in a physical sense, these goods are required at specific points in order for a complete product to reach consumers. The supply chains found in modern industries can grow complex, however, with multiple competitive levels of assembly and distribution. To analyze their behavior, we need new economic tools that can incorporate topological structure as an input.

I will describe recent results from my work on modeling supply chains in the general case, using directed acyclic graphs. This structure permits goods to be assembled and exchanged between firms in any order. Market outcomes are predicted using a simple set of assumptions based on Cournot competition. A major advantage of this framework is its mathematical formalism: unlike previous frameworks, equilibria can be expressed as the Nash solutions of a well-formed game, and a broad class of demand functions can be used.

To demonstrate the flexibility of this approach, I will present an example from computer networking. The net neutrality debate can be understood in terms of what products and services Internet service providers are allowed to sell to each other, and to other actors in the industry. Based on the literature, I’ll describe four distinct regimes that could form the model for a future network. Using supply chains, all four can be represented in a universal model, comparing profits, welfare, and incentives for firms to invest in upgrades. This work presents new evidence in favor of a neutral regime, but also suggests that some alternatives to today’s network may be much worse for consumers than others.

Paul Laskowski studies competition in network industries, including governmental policy and how it interacts with computer architecture. His focus includes net neutrality, future network architectures, and markets for personal information. As a visiting assistant professor at UC Berkeley, Paul is active in developing the Master of Information and Data Science program. He received his Ph.D. from Berkeley's School of Information and earned his bachelor’s in applied mathematics from Harvard University. Before returning to Berkeley, he was a postdoctoral fellow at the Carnegie Mellon-Portugal program. Professor Laskowski has also worked as a developer for Project Indigo, an agent-based modeling environment, and served on the founding board of a national gymnastics organization. 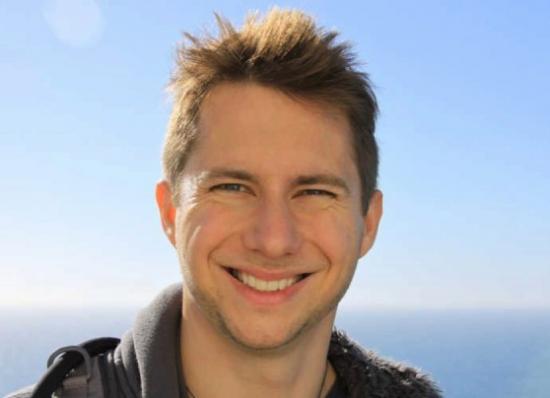