Too Big to Know: How the new dimensions of information are transforming business — and life

We used to know how to know things. That’s how we guided our businesses, our government, our daily lives. But now there is so much to know and so much conflicting advice to listen to. It seems like everyone’s an expert, and no one agrees with anyone else.

This looks like a problem, but it actually can be a source of tremendous strength. It turns out that our old system of knowledge was based around the limitations of paper, a disconnected, expensive medium that managed a world that was too big to know by cutting down on what we had to deal with. There were of course advantages to that, but they came at the cost of throwing out most of what the world was trying to tell us.

In the new knowledge ecology, knowledge takes on the properties of its new medium, the Net. That means knowledge has become huge, it's connected, and it embraces disagreement and differences. The key is to think about knowledge not as a set of content but as a network: the smartest person in the room is now the room itself. Then the question is, how can you build, maintain, and nurture a smart network?

David Weinberger is one of the most respected thought-leaders at the intersection of technology, business, and society. He is a co-author of the bestselling book, The Cluetrain Manifesto — which InformationWeek called “the most important business book since In Search of Excellence” — and is the author of Everything is Miscellaneous and Small Pieces Loosely Joined.

Weinberger’s new book, Too Big to Know, explores how the networking of knowledge is transforming expertise and decision-making in business, government, education, and science. His work has appeared in Harvard Business Review, The New York Times, Wired, Salon, The Guardian, and many others. He has been a commentator on National Public Radio's "All Things Considered" and "Here and Now" and is a columnist for KMWorld.

Dr. Weinberger has been an active participant in the new market space — working for, founding, and consulting with companies from F500’s to early-stage start-ups. Oddly, he has a Ph.D. in philosophy from the University of Toronto and taught college for six years. He has been an adviser to several presidential campaigns, and he speaks around the world about the Web’s impact on business and culture.

David is now a senior researcher at Harvard’s Berkman Center for Internet & Society and co-director of the Harvard Library Innovation Lab. From 2009–2011 he was a Franklin Fellow at the U.S. State Department. He lives in Boston with his family. 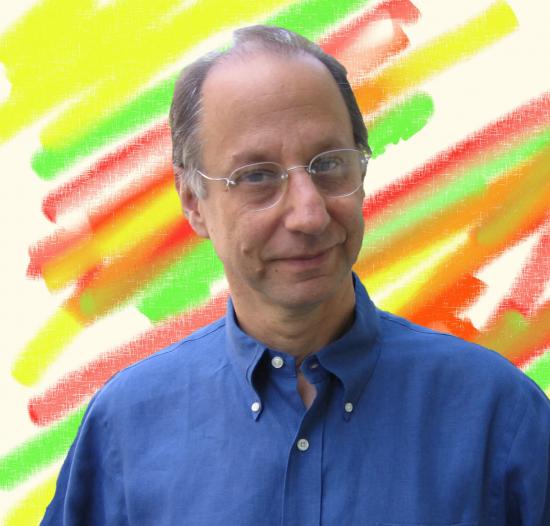