The past decade has seen great interest in information and communication technologies applied to international development, an endeavor sometimes abbreviated ICTD. Can mobile phones be used to improve rural healthcare? How do you design user interfaces for an illiterate migrant worker? What value is wireless technology to a farmer earning a dollar a day?

In this panel, four prominent thinkers active in ICTD debate the potential for electronic technologies to contribute to the socio-economic development of the world’s impoverished communities. Eric Brewer is a UC Berkeley professor who develops wireless technologies to connect rural communities. Megan Smith is vice president of new business development at Google and managing director of Google.org. Kentaro Toyama is co-founder of Microsoft Research India, and a computer scientist turned technology skeptic. Wayan Vota is a senior director at Inveneo, a non-profit that works to provide information technology to underserved communities of the developing world.

Megan oversees teams that manage early-stage partnerships, explorations and technology licensing. She also leads the Google.org team, guiding strategy and developing new partnerships and internal projects with Google's engineering and product teams. She joined Google in 2003 and has led several of the company's acquisitions, including Keyhole (Google Earth), Where2Tech (Google Maps), and Picasa. She also co-led the company's early work with publishers for Google Book Search. Previously, Megan was the CEO and, earlier, COO of PlanetOut, the leading gay, lesbian, bisexual and transgender online community. Under her leadership, PlanetOut grew tenfold in reach and revenue. Prior to that, Megan was at General Magic for six years working on handheld communications products and partnerships. She also worked in multimedia at Apple Japan in Tokyo.

Over the years, Megan has contributed to a wide range of engineering projects, such as designing an award-winning bicycle lock; working on a space station construction research project that eventually flew on the U.S. space shuttle; and running a field-research study on solar cookstoves in South America. She was also a member of the MIT-Solectria student team that designed, built, and raced a solar car in the first cross-continental solar car race, covering 2000 miles of the Australian outback. She was selected as one of the 100 World Economic Forum technology pioneers for 2001 and 2002.

Megan holds a bachelor's degree and a master's degree in mechanical engineering from MIT, where she now serves on the board. She completed her master's thesis work at the MIT Media Lab.

Kentaro Toyama is a visiting scholar in the School of Information. He is working on a book that argues that increasing wisdom should be the primary focus of global development. In 2005, Kentaro co-founded Microsoft Research India, where he started an interdisciplinary research group to understand how electronic technology could support the socio-economic development of the world’s impoverished communities. Prior to his time in India, Kentaro did computer vision and multimedia research at Microsoft Research in Redmond, Washinton, and Cambridge, England, and taught mathematics at Ashesi University in Accra, Ghana. Kentaro graduated from Yale with a Ph.D. in computer science and from Harvard with a bachelor's degree in physics.

Dr. Brewer focuses on all aspects of Internet-based systems, including technology, strategy, and government. As a researcher, he has led projects on scalable servers, search engines, network infrastructure, sensor networks, and security. His current focus is (high) technology for developing regions, with projects in India, Ghana, and Uganda among others, and including communications, health care, education, and e-government.

In 1996, he co-founded Inktomi Corporation with a Berkeley grad student based on their research prototype, and helped lead it onto the NASDAQ 100 before it was bought by Yahoo! in March 2003.

In 2000, he founded the Federal Search Foundation, a 501(c)(3) organization focused on improving consumer access to government information. Working with President Clinton, Dr. Brewer helped to create USA.gov, the official portal of the Federal government, which launched in September 2000.
He was recently elected to the National Academy of Engineering for leading the development of scalable servers (early cloud computing), and also received the ACM Mark Weiser award for 2009. He received an M.S. and Ph.D. in EECS from the MIT, and a B.S. in EECS from UC Berkeley. He was named a "Global Leader for Tomorrow" by the World Economic Forum, by the Industry Standard as the "most influential person on the architecture of the Internet", by InfoWorld as one of their top ten innovators, by Technology Review as one of the top 100 most influential people for the 21st century (the "TR100"), and by Forbes as one of their 12 "e-mavericks", for which he appeared on the cover.

Wayan Vota is a senior director at Inveneo, which has delivered ICT solutions to more than 1.6 million people in 700 communities around the world in a unique partnership with over 60 local IT entrepreneurs in 23 countries. He leads the education practice, where Inveneo is deploying ICT to over 800 primary schools in Tanzania. Wayan also advises the World Bank on best practices in the deployment and use of ICT devices for education, and the opportunity for mobile applications to spur economic development. Wayan founded the Technology Salon, a monthly gathering for ICT and development practitioners, hosted by the UN Foundation's Technology Partnership with the Vodafone Foundation. 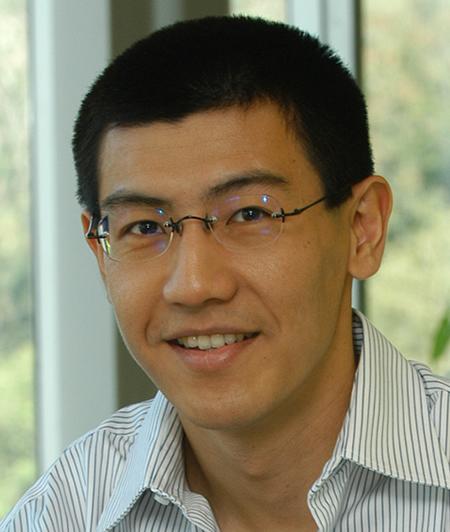 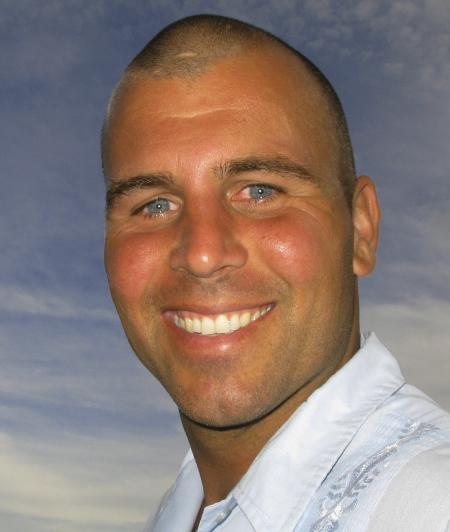 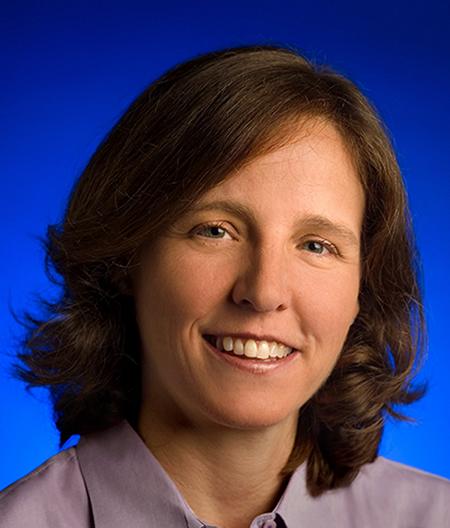 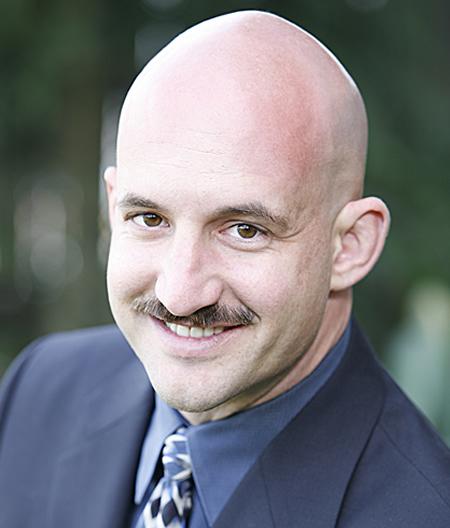