Lessons from a Road Warrior

For 35 years, Dr. John Rutledge has traveled the world advising governments, corporations, pension funds and individual investors on how to create, grow and manage wealth. Dr. Rutledge appears weekly on Forbes on Fox, and is co-host of Fox Business' new live call-in show for people who want to start their own businesses. In his most recent book, Lessons from a Road Warrior, Dr. Rutledge traces the development of his ideas from his boyhood lessons in Winthrop Harbor, Illinois, to his easy-to-understand thermo-economics framework for investing that shapes the way he sees the world today. He uses this thermodynamics-based framework, as well as recent advances in information theory, to help the reader understand the important economic, financial and political forces that shape our lives and determine the value of our homes and stock portfolios.

Dr. Rutledge will focus largely on the book's later chapters on nonequilibrium thermodynamics, network failures and the information economy, and the role played by government officials and media in the neuroscience of fear to demonstrate how the current global economic crisis is a network failure of the worldwide information system.

The market economy is nothing more than a vast, parallel-processing information network that uses prices to transmit information about scarcity and preferences. But when this information network confronts a world of investors in a prolonged state of fear, caused by the last decade of both terrifyingly real and imagined frightening events, the prevailing panic can lead to system-wide network failure. Dr. Rutledge will discuss how these elevated fear levels can combine with other market factors to obstruct the flow of information — creating cascading network failures, or blackouts, in the markets like the one we are experiencing today. He will also discuss ideas about how to use new media to diffuse the global fears that are driving people into conflict.

Dr. John Rutledge was one of the principal architects of the Reagan economic plan in 1980–81 and was an advisor to the Bush White House on tax policy. Dr. Rutledge is the Chairman of Rutledge Capital, a private equity investment firm that has invested more than $150 million in middle market manufacturing, distribution, and service companies. He is a member of the Advisory Boards of B.V. Group, a venture capital, hedge fund, and real estate investment firm and First Q Capital, a hedge fund. Dr. Rutledge is a visiting professor at the Chinese Academy of Sciences and Chief Advisor for Finance and Investment to the Governor of the Haidian District in Beijing. He is a board member of the Progress and Freedom Foundation, the Heartland Institute, and a senior fellow at the Pacific Research Institute.

Dr. Rutledge has an active lecture practice, giving talks on global economics, capital flows, financial markets, investment strategies, the impact of technology on the economy, and strategies for owning and growing the value of a business. After tours of duty in both academics and government policy, he has started, run, chaired, owned, and harvested dozens of companies, and has managed real money in both mutual funds and private equity.

Dr. Rutledge first introduced his Asset Market Shift framework for analyzing capital markets in The Wall Street Journal in the 1980’s. Initially controversial, the framework, in which interest rates and other asset prices are determined by private arbitrage behavior, applies a rigorous foundation from thermodynamics to portfolio management. Dr. Rutledge uses the framework to track asset market shifts and develop strategies that attract capital and build wealth, bridging the gap between macroeconomic analysis and portfolio management. Over the past twenty years he has used this framework on economic analysis, asset allocation, portfolio selection, business strategy, restructuring, acquisitions, and divestitures. Dr. Rutledge advises institutional and individual investors how to structure portfolios to take advantage of opportunities created by a temporary divergence of prices from Intrinsic Value. His many advisory and speaking clients include governments, corporations, and financial institutions around the world.

When not traveling the globe, Dr. Rutledge appears weekly on Fox News’ Saturday morning business shows Forbes on Fox. He also appears weekly on CNBC’s Kudlow & Company. He is a frequent guest PBS’ Wall Street Week with Fortune, and CNN’s In the Money. Dr. Rutledge wrote the Business Strategy column for Forbes for more than a decade and writes for Forbes.com and TheStreet.com. He also authors the acclaimed Rutledge Blog on economic and technology issues at www.rutledgeblog.com. Dr. Rutledge is the author of the 2007 U.S. Chamber of Commerce study on the economic impact of the proposed carried interest tax and one of the principal authors of the 2005 U.S. Chamber of Commerce study on telecom reform and has written two books, Rust to Riches and A Monetarist Model of Inflationary Expectations, and hundreds of articles for The Wall Street Journal, the American Spectator, China Weekly, Barron’s, Forbes, Fortune, the National Review, the Financial Times, US News and World Report, Business Week, and other publications. He testifies frequently before congressional committees and has advised government officials in the US, UK, Ireland, China, and Kuwait.

Dr. Rutledge began his career as a professor of monetary economics, international finance, and econometrics at Tulane University and Claremont McKenna College. In 1978, Dr. Rutledge founded the Claremont Economics Institute, an economic advisory business in Claremont, California. He holds a B.A. from Lake Forest College and a Ph.D. from the University of Virginia. He divides his time between Boston, Newport Beach, Maui, and Beijing. 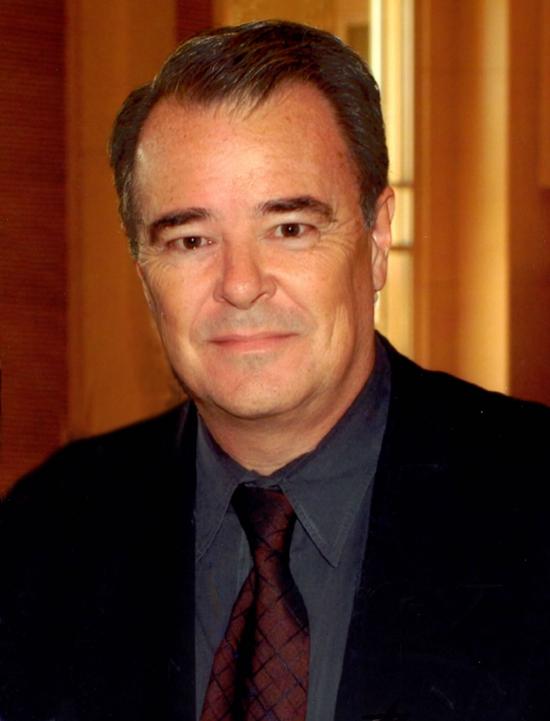