Michael Rivera joined the I School as an assistant adjunct professor in July 2019, and he is the Equity and Inclusion Advisor for the MIDS program. He has been a visiting professor in the MIDS program since 2017 and has served as an important contributor to the degree.

Technology has made it easier to engage in politics. For example, instead of sending a letter or an email to a representative, one can easily communicate with an elected official via Facebook or Twitter. That said, formal electoral participation is critical so that one’s preferences are represented in policy. I’m interested in how political groups can use technology to increase turnout. In particular, I focus on how to increase participation among low propensity and minority voters.

The class I teach! MIDS W201 Research Design and Applications for Data and Analysis (RDADA).

Why are you looking forward to joining the faculty at Berkeley I School?

I joined UC Berkeley in fall 2017 as a visiting professor. Since then, I’ve met many wonderful faculty, staff, and students. My colleagues are engaged in cutting edge research and many have become my friends. It wasn’t long after I started that I thought “this place rocks! I have to find a way to stick around.”

What is an accomplishment that you are especially proud of?

I grew up in the Bay Area. In high school, I was a part of the UC Berkeley Early Academic Outreach Program. Their mission is to partner with “schools, districts, community organizations and families to empower underserved students and prepare them for college and career success.” It is great to be back on campus.

The best piece of advice I’ve received was to ask multiple people for advice before one makes an important decision. This is something I pass on to students. Don’t take my word for it. Ask around. =)

Does Email Suppress Turnout on Election Day? Experimental Evidence from the 2016 General Election 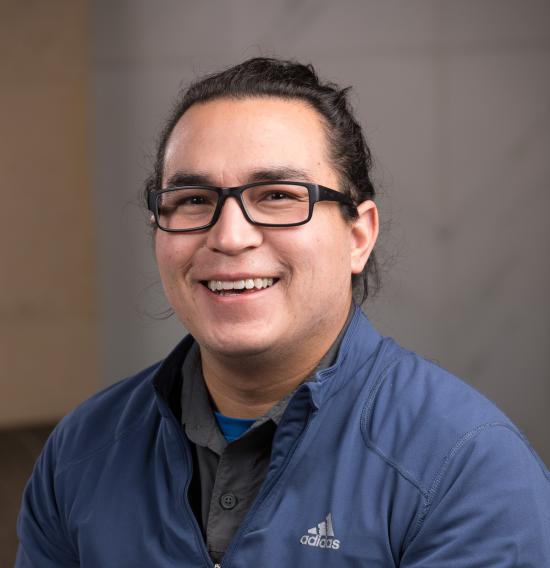