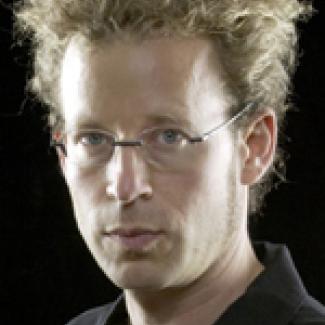 Goldberg and his students work in two areas: Geometric Algorithms for Automation, and Networked Robots. In the first category, he develops algorithms for feeding, sorting, and fixturing industrial parts, with an emphasis on mathematically rigorous solutions that require a minimum of sensing and actuation so as to reduce costs and increase reliability. In the area of Networked Robots, Goldberg and colleagues developed the first robot publicly operable via the Internet (in 1994). He has published over 100 research papers and edited four books.

In 2004, Goldberg co-founded the IEEE Transactions on Automation Science and Engineering and is Founding Chair of its Advisory Board. Goldberg was named National Science Foundation Young Investigator in 1994 and NSF Presidential Faculty Fellow in 1995. He is the recipient of the Joseph Engelberger Award (2000), the IEEE Major Educational Innovation Award (2001) and was elected IEEE Fellow in 2005.