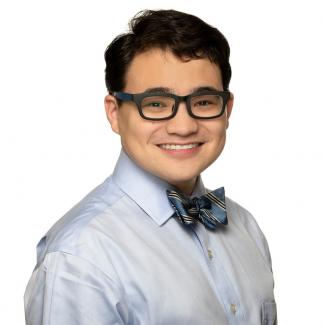 Dan Kent is the Director of Product Management, Personalization at Dow Jones, which brings together world-leading data, media, membership, and intelligence solutions to power the most ambitious companies and professionals. Previously he was the Lead Product Manager, Machine Learning, at Glassdoor, one of the world’s largest job and recruiting sites, leading all machine learning product teams that are developing solutions to power the company’s next generation business and consumer products.  He’s the co-founder of Jobwell.co, a patent-pending AI-enabled platform to help jobseekers manage all of their job applications and networking.  Jobwell was recently named as one of 18 services "with transformative potential to serve both sides of the labor market - and boost the career prospects for millions of American workers".

Dan also founded Net Literacy.org/AI Literacy.org, a tech-oriented nonprofit focused on increasing digital and AI literacy that has donated over 44,000 computers and $14M in services. Net Literacy’s services were highlighted by the FCC in the National Broadband Plan presented to Congress, they received Computerworld's 21st Century Award for creating "the most innovative application of IT to extend the distribution of digital information and access to web-based programs and services to previously underserved populations" and has been honored by two American Presidents, including one in a private White House ceremony.